The first permanent English colony in North America was founded at Jamestown, Virginia in 1607.  The charter for the colony included a massive section of land that encompassed a large part of the eastern United States, including West Virginia.  Settlers increasingly branched out along the eastern coast, but it was not until the early eighteenth century that pioneers began pushing into West Virginia itself.  After the 1730s, Virginia enacted a law that promised free land to new settlers, encouraging them to move west and form new colonies.  This push, however, would soon provoke conflict, both with Native Americans already living in the area and with the French who also believed they held claim to the land.  As a result, both English and French built forts throughout West Virginia and Pennsylvania and this area would become the main battlefields of the French and Indian War.  Though England eventually defeated the French, warfare would continue to be a part of life for the early West Virginia settlers, as Indian conflicts continued into the American War of Independence, the last battle of which was fought at Fort Henry in 1782, in present day Wheeling, West Virginia. 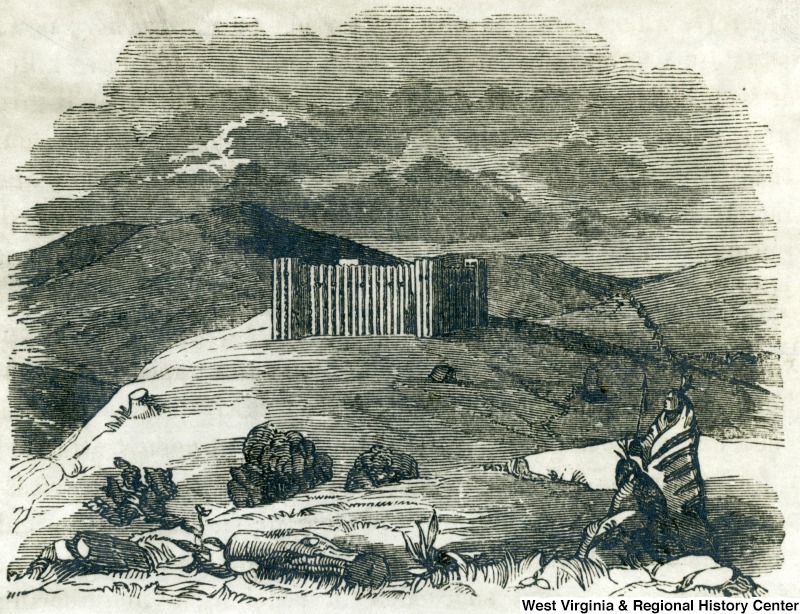 Etching of the Fort at Morgantown, W. Va. 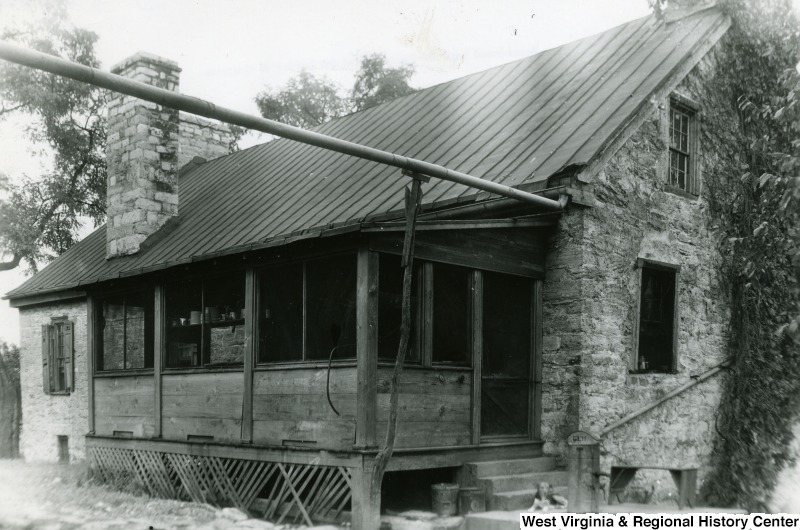 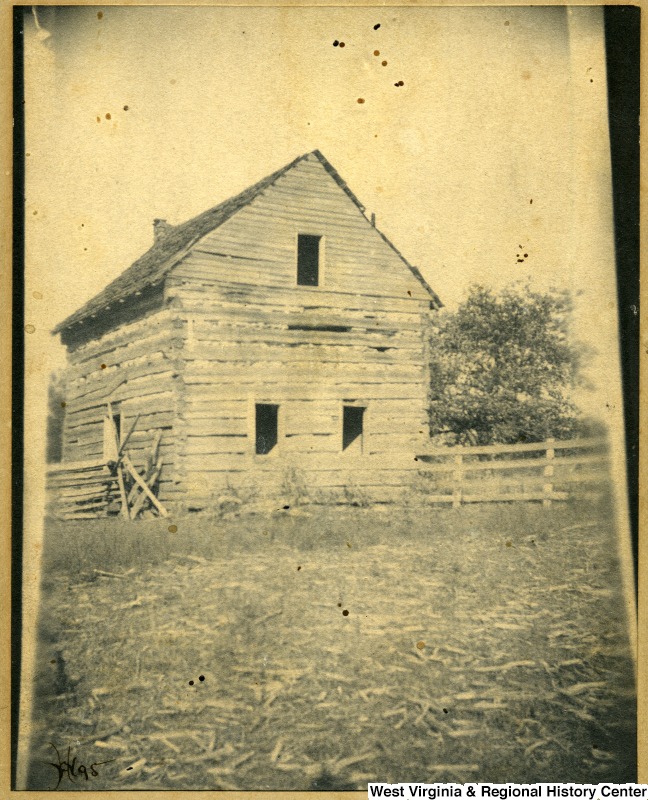 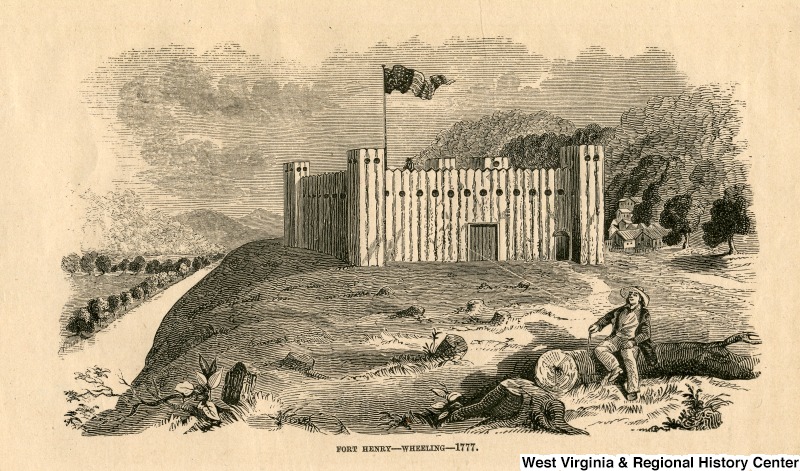 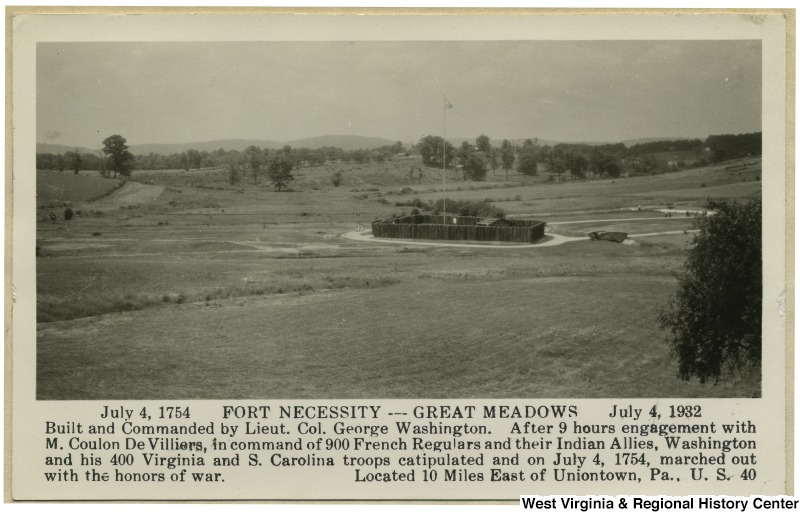 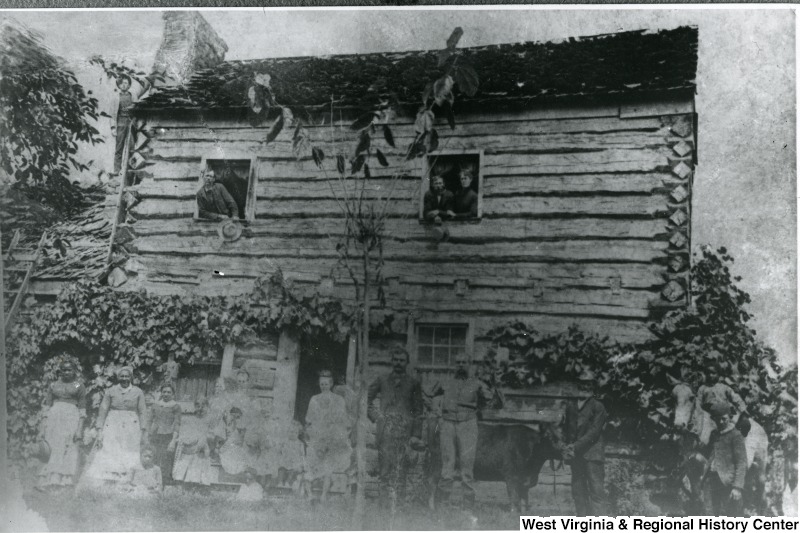 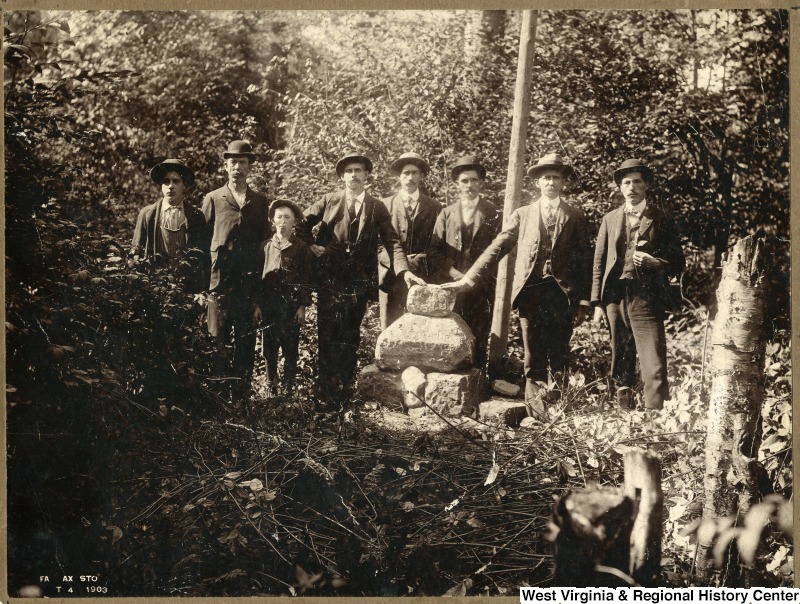