The momentum of the Industrial Era continued into the early twentieth century with the onset of the Great War in Europe.  New coal fields were identified, and then exploited through an expanding railroad network.  Natural resources throughout the state made it an ideal location for many of the manufacturing processes needed for the country to become the “Arsenal of Democracy.”  This increase in production of natural resources and manufactured goods lead to a 20% rise in population.  From this population would come over 58,000 military personal to service in the conflict.  Growth continued after the war as the population would raise another 18% by 1930.

Selected Images for the Great War and Boom Times 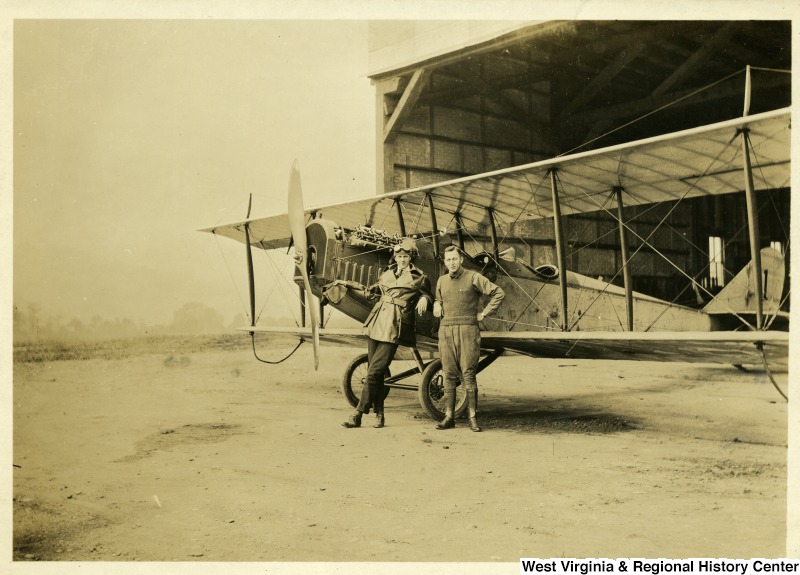 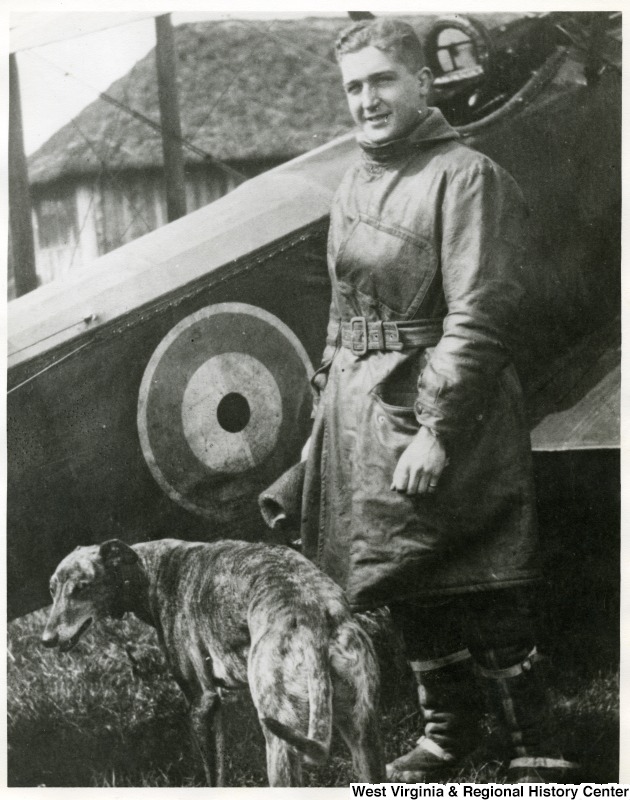 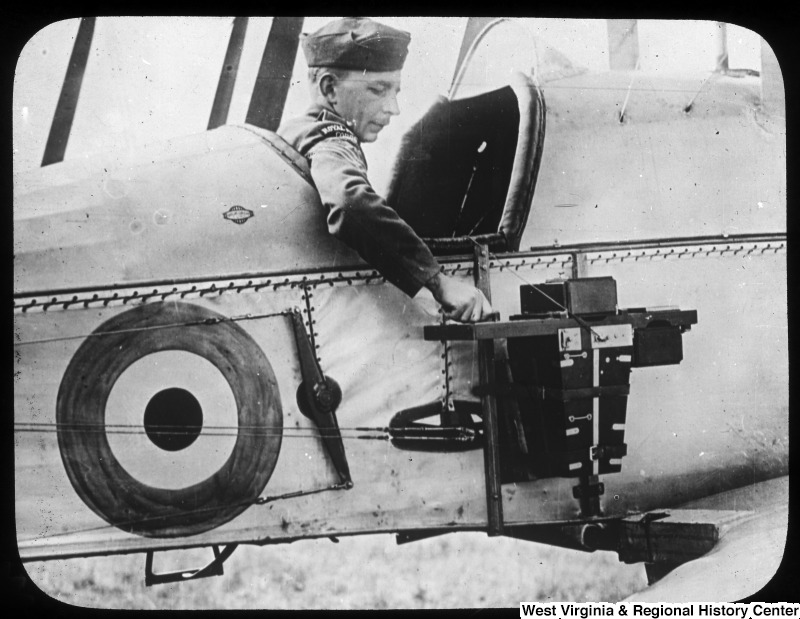 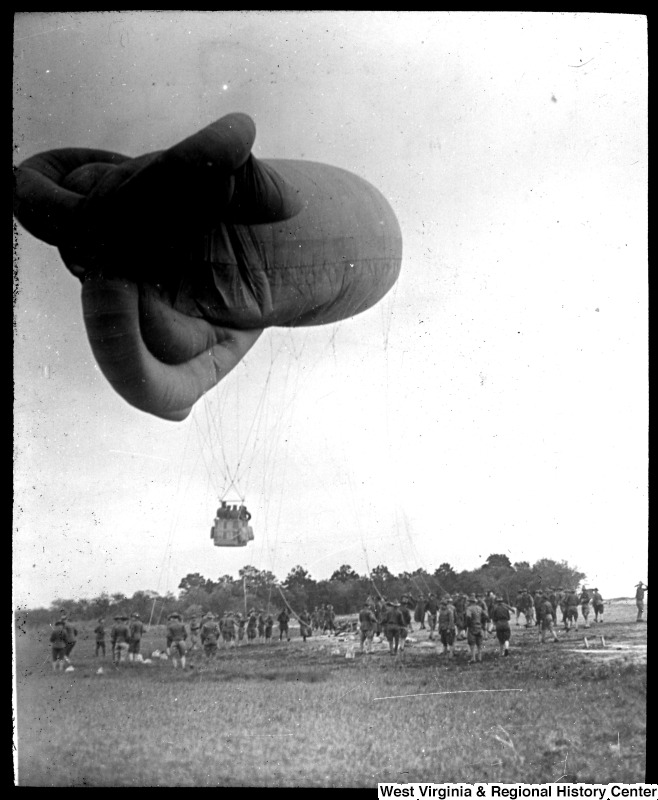 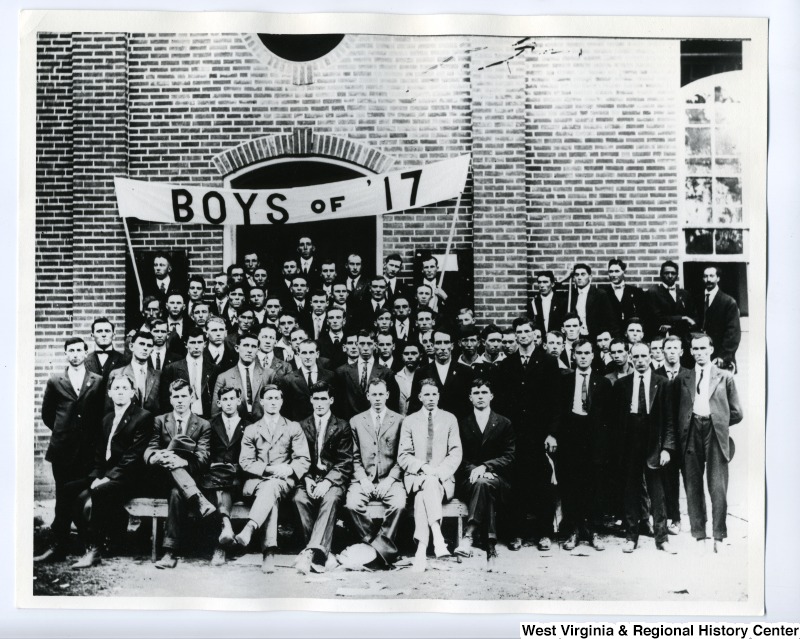 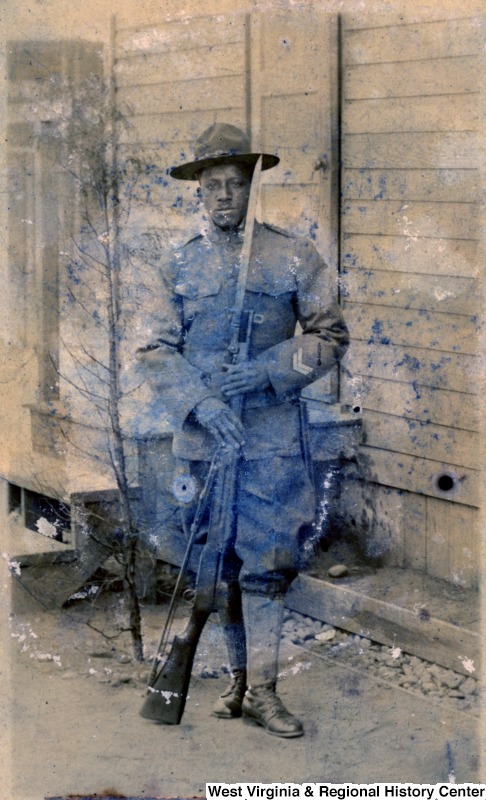 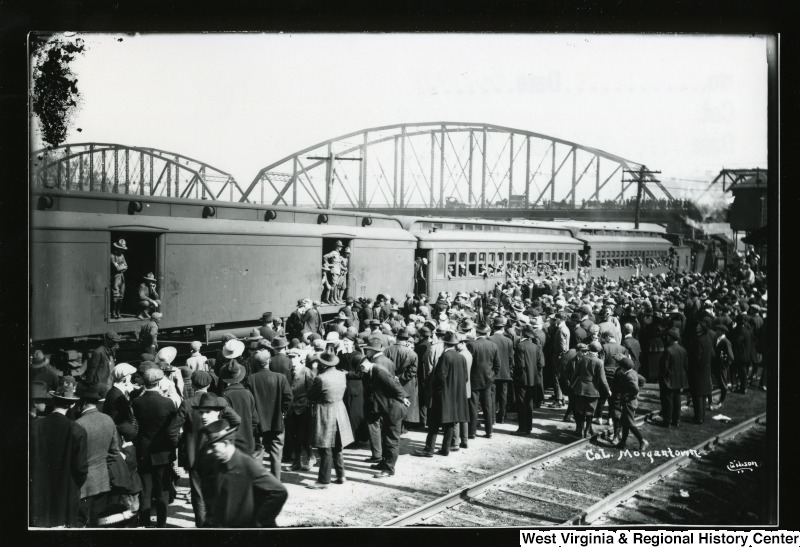 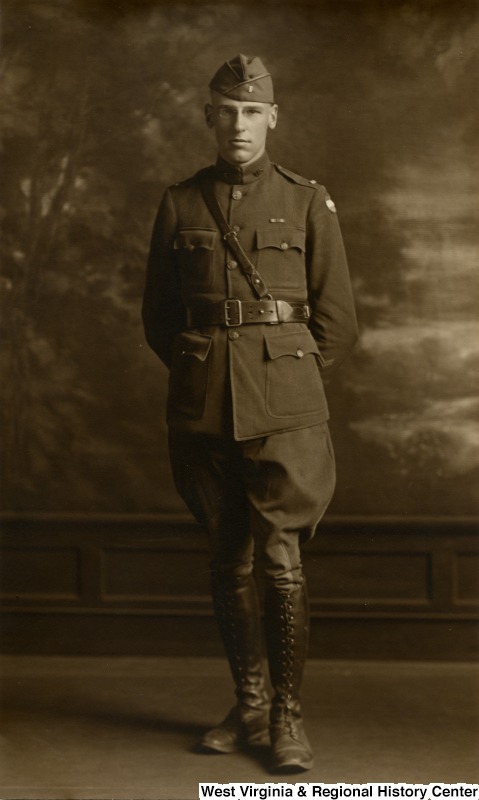 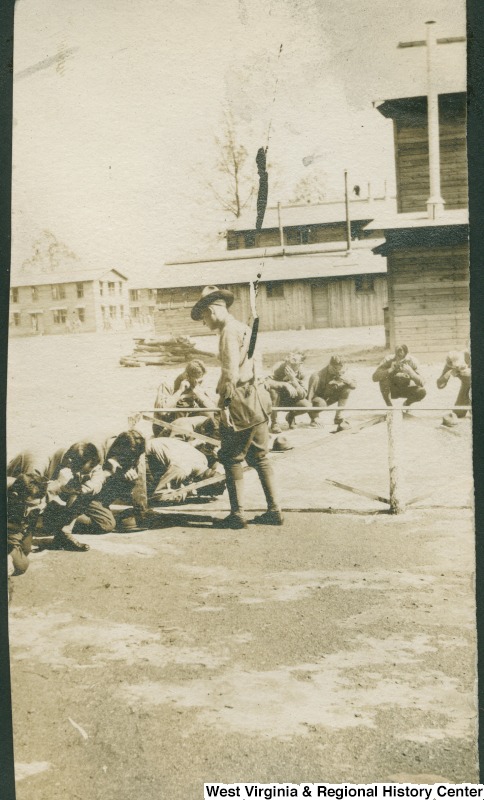 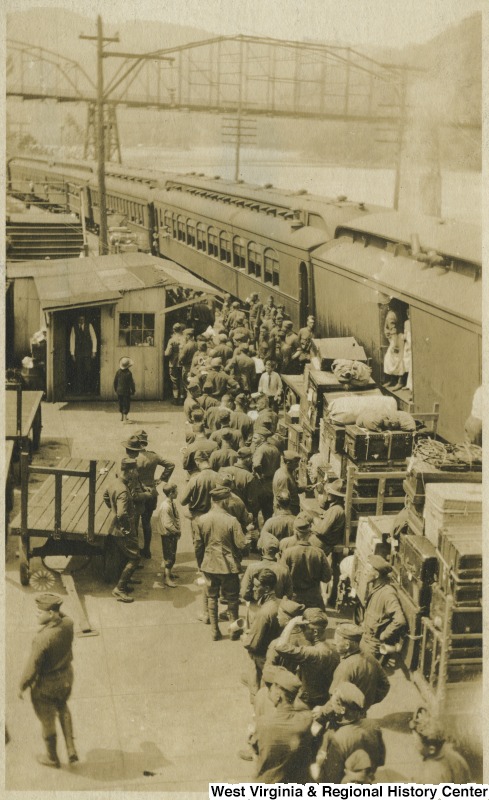 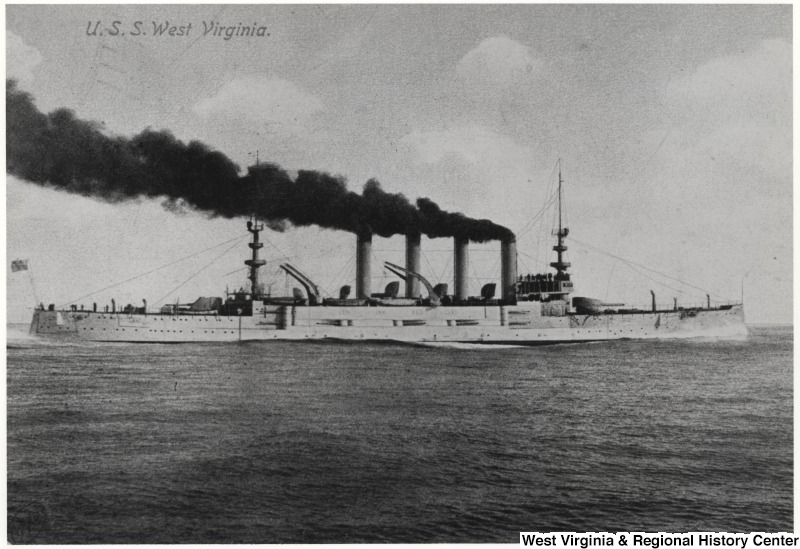