Events in Europe again gave a boost to the economy of West Virginia.  With an increased likelihood of war came an increase in manufacturing and need for natural resources, and with it employment. Increases in employment signaled the official end of the Great Depression. However, the short period of prosperity and peace ended with the attack on Pearl Harbor and the sinking of the USS West Virginia.  On the home front West Virginians again produced the materials of war while participating in the war effort through a variety of drives for scape material, purchasing of War Bonds, and rationing of goods.  Directly contributing to the war were well over 200,000 West Virginians, who served their county in all theaters; many with great distinction. 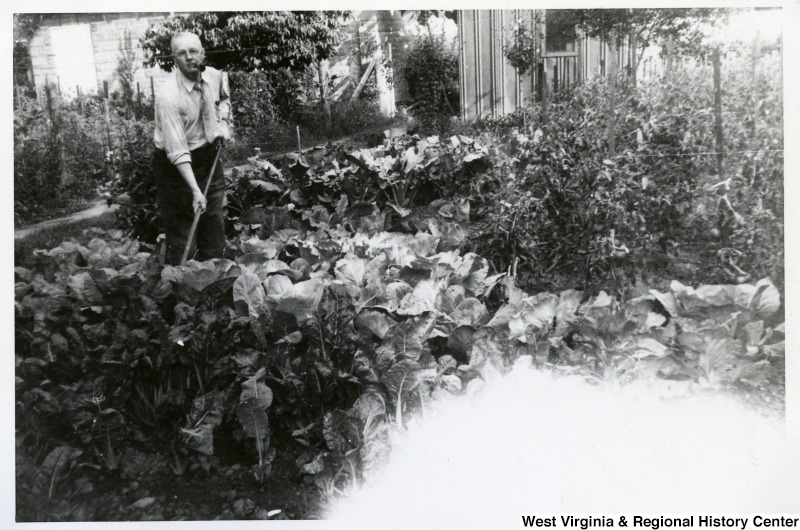 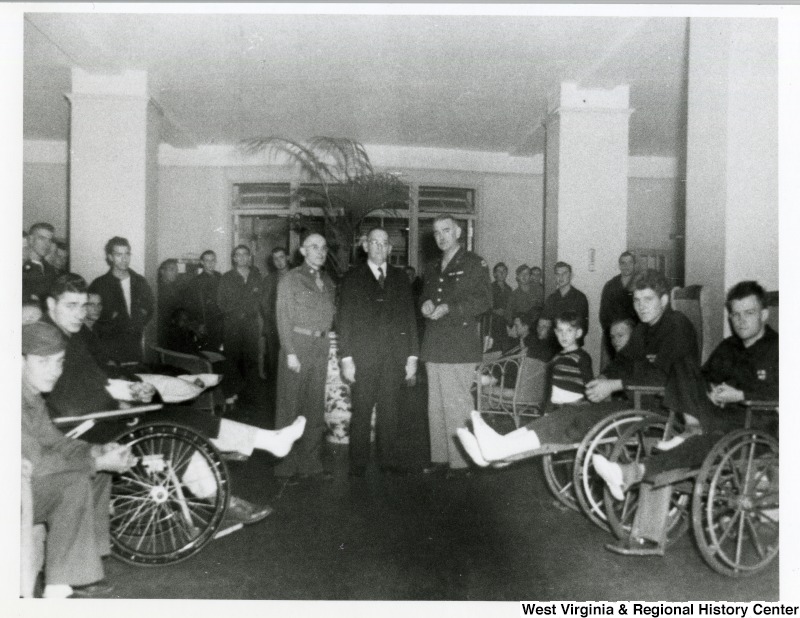 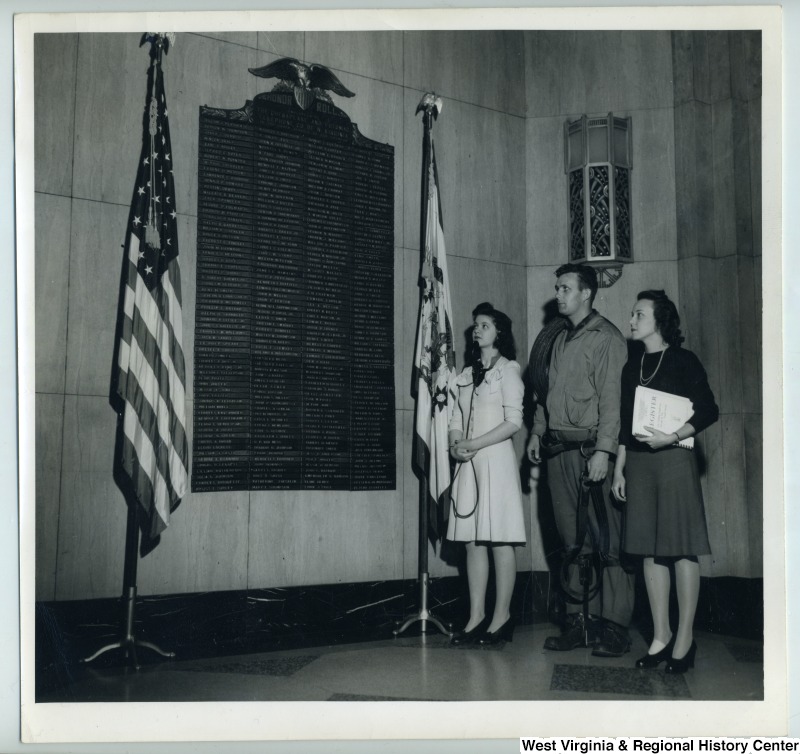 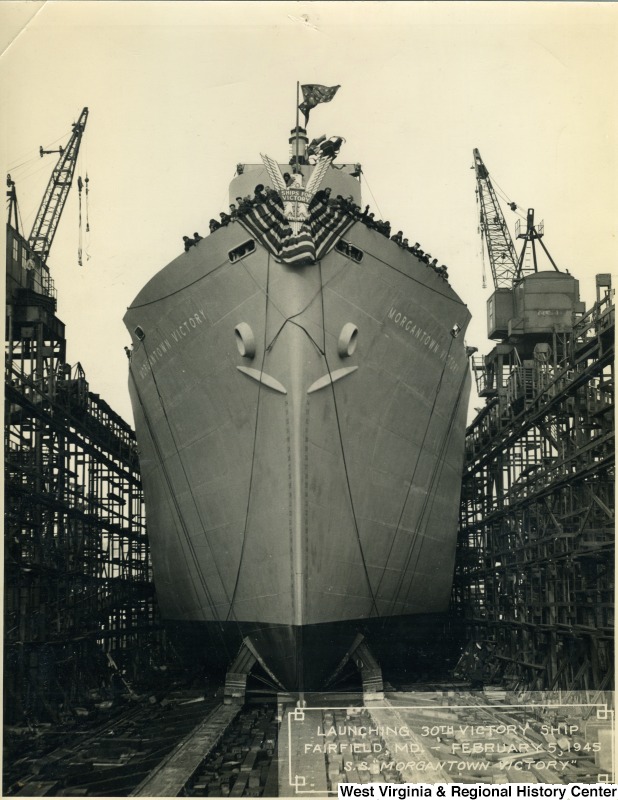 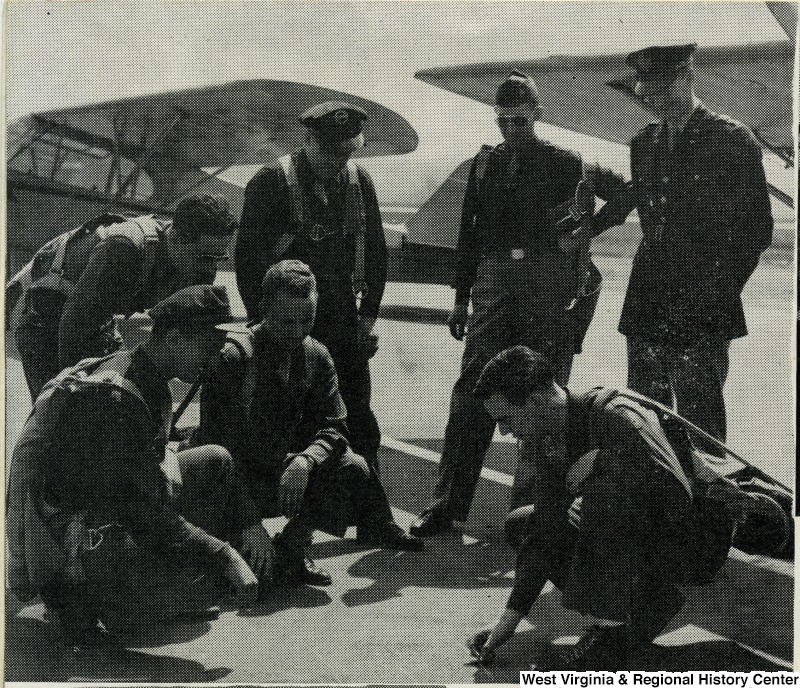 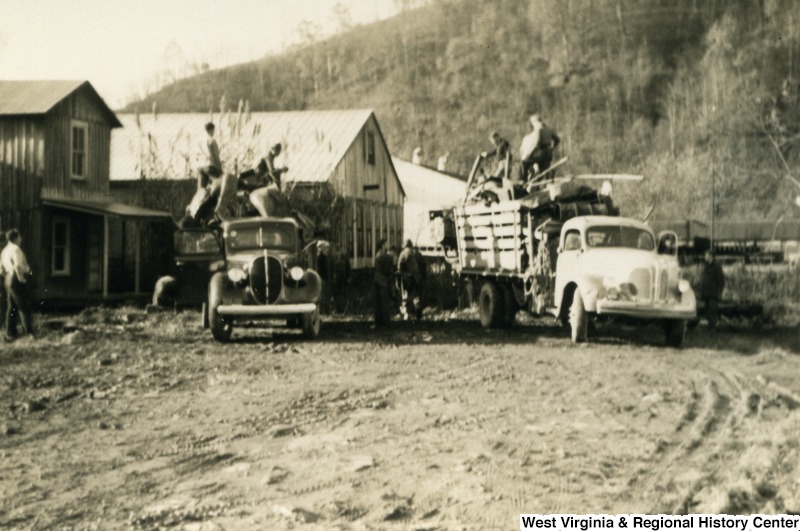 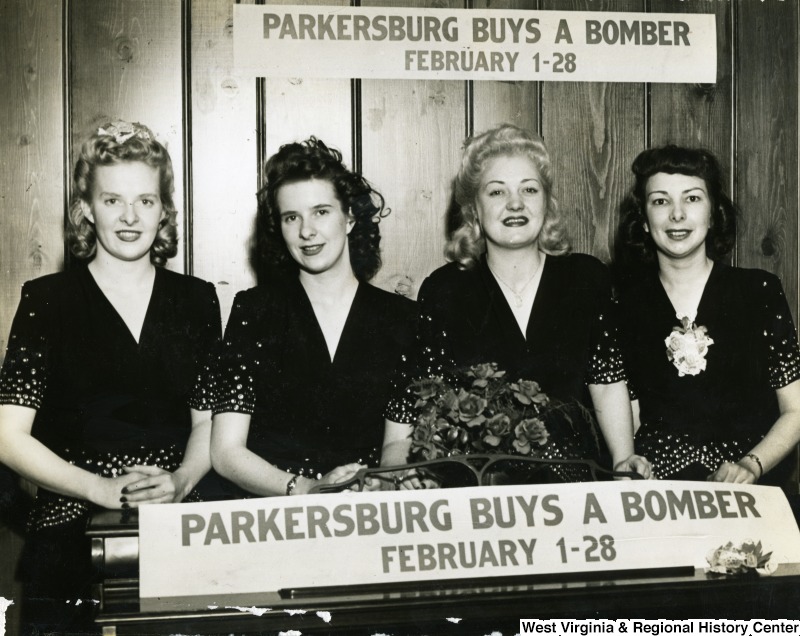 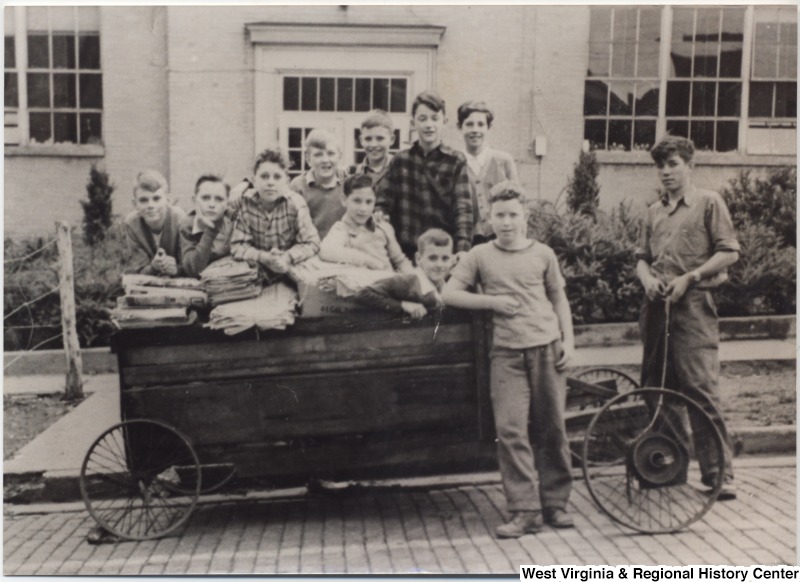 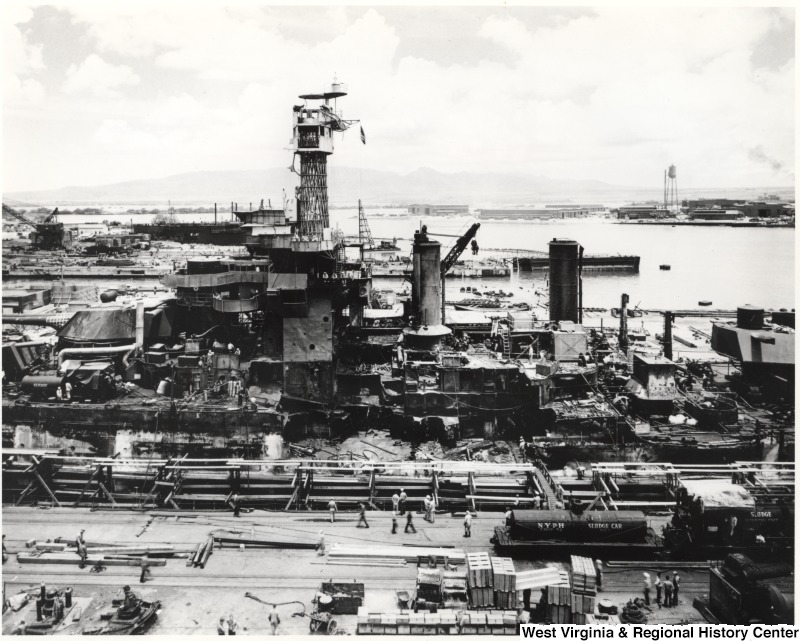 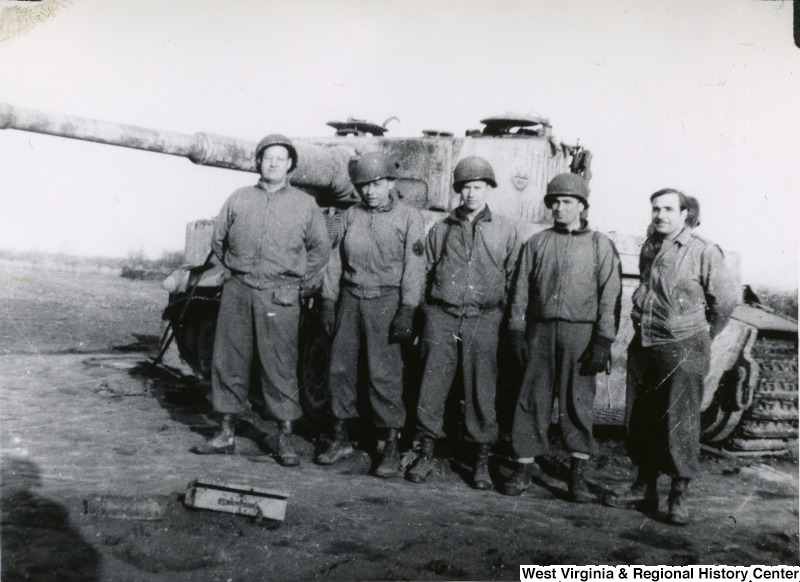 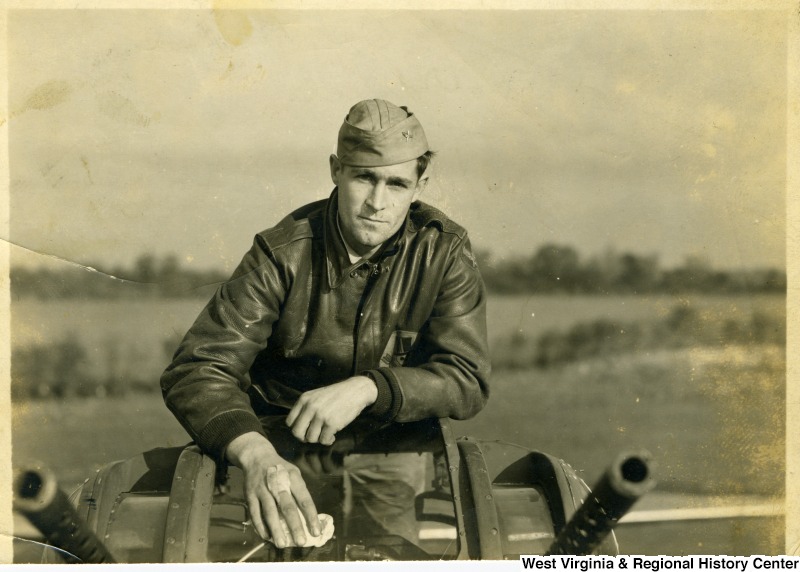 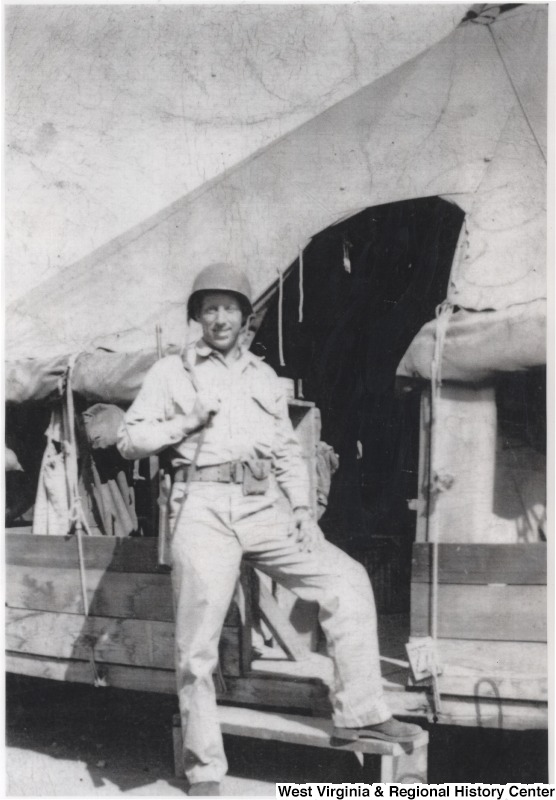 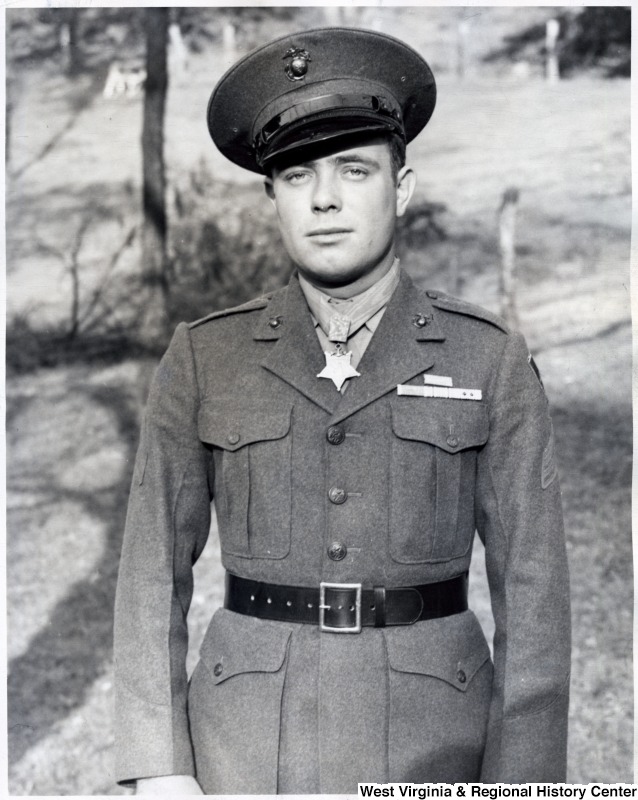 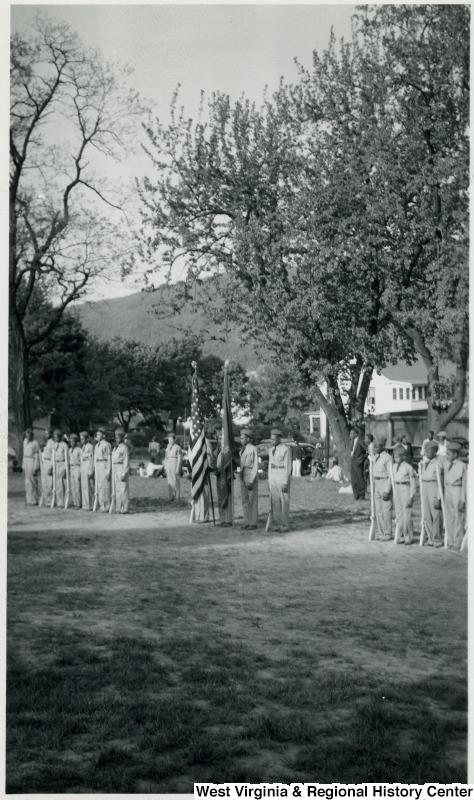 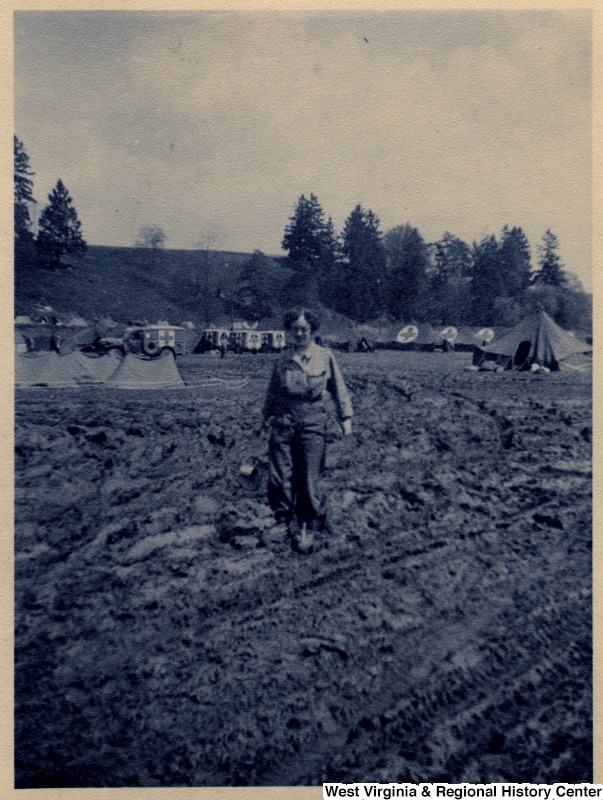 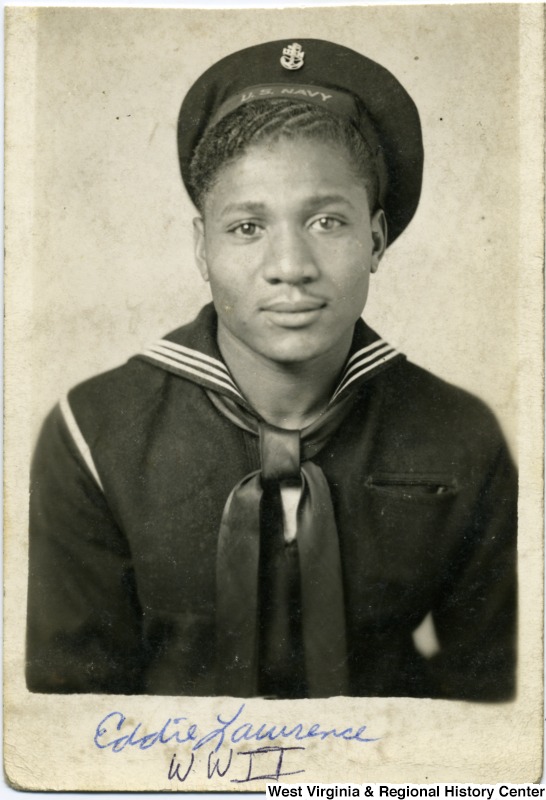