After the election of President Abraham Lincoln, southern states began to secede from the United States including the state of Virginia.  The majority of people in the western part of the state opposed secession and they held conventions in Clarksburg and then Wheeling to decide what to do. They first formed what was to be considered the loyal or restored government of Virginia that included a governor (Francis Pierpont), a legislature, and representatives to Congress (Senators Waitman T. Willey and John Carlisle). They devised a plan for a new state, originally called Kanawha, but later named West Virginia. Residents in western Virginia overwhelmingly supported the creation of a new state.  When the proposal for a new state was presented to the United States Senate, it was almost rejected because it did not end slavery in the state.  Senator Willey introduced an amendment that provided for gradual emancipation of slaves in the new state's borders.  Both the Senate and the House of Representatives approved the bill.  President Lincoln was hesitant to allow for the creation of a new state out of an existing state, especially during a war, but ultimately approved the new state.  West Virginia officially became the 35th state in the Union on June 20, 1863.  Arthur Boreman was elected as the first Governor and Wheeling originally served as the state capital until voters chose Charleston as the permanent location of the capital in 1885.  The restored government of Virginia, led by Francis Pierpont, would serve as the legitimate government of the state of Virginia during Reconstruction after the Civil War.

Selected Images for the Civil War 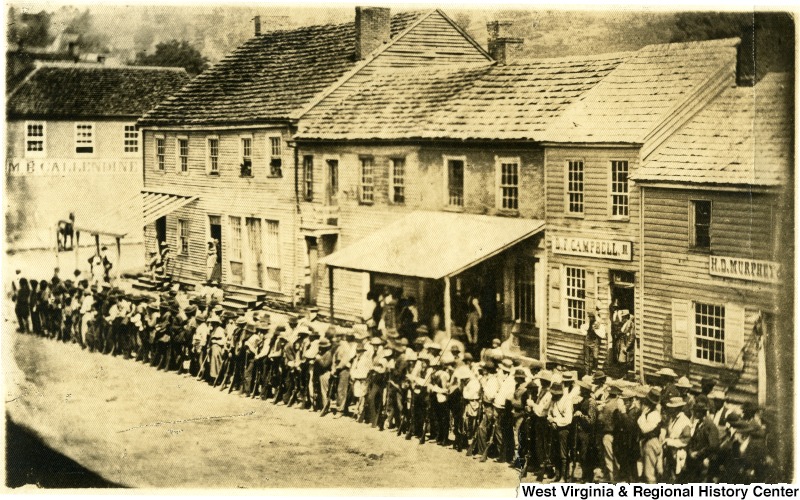 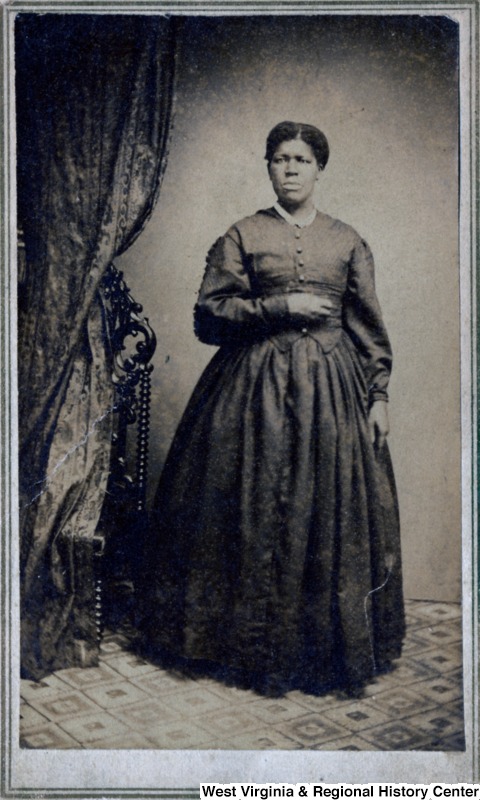 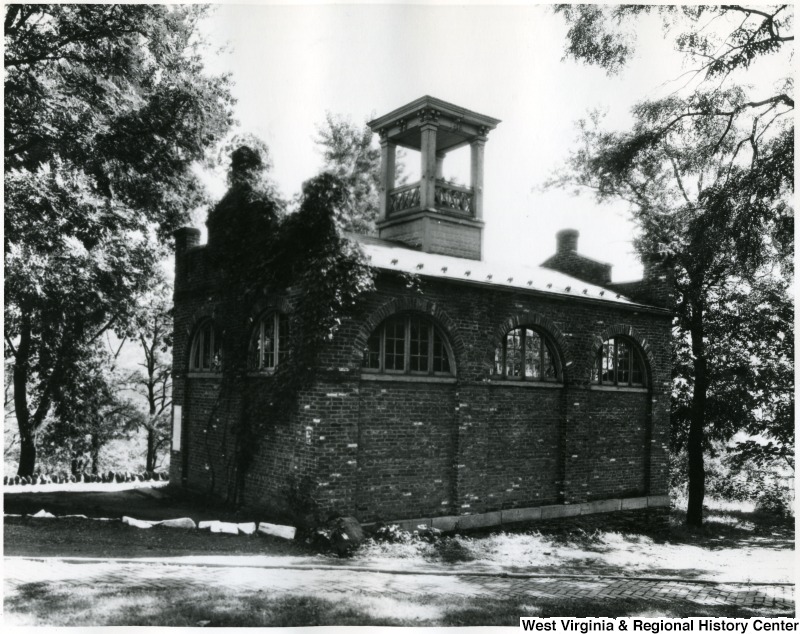 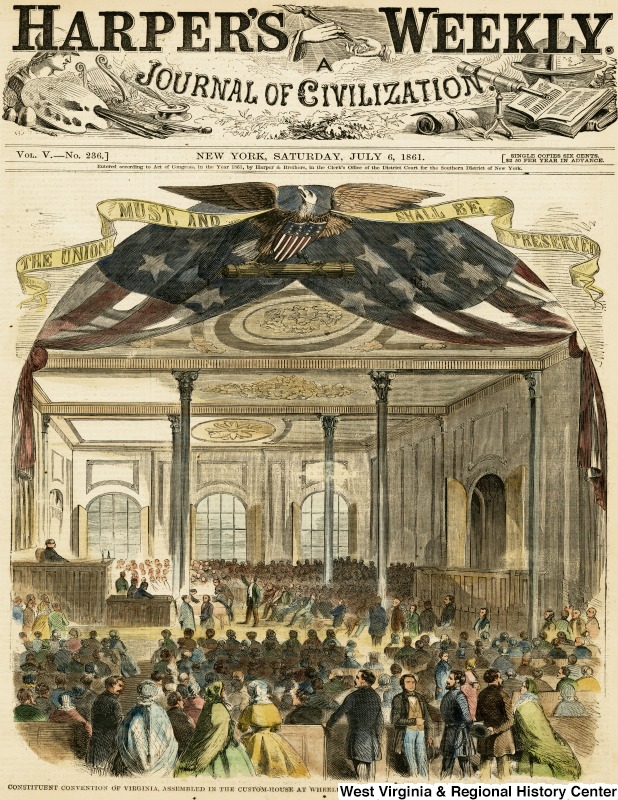 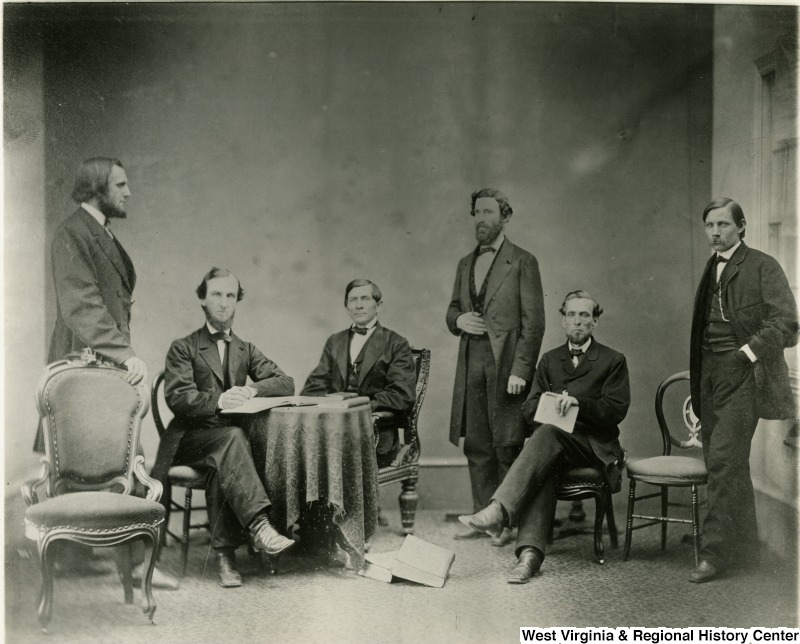