Coal Expansion and Mine Wars

Coal boomed at the turn of the century.  Production increased from 4.9 million tons in 1887 to 89 million tons in 1917.  Employment also followed the trend. Records show 3701 miners employed in 1880.  This number grew to approximately 90,000 in 1917.  Coal operators recruited labor from outside the region and built company towns to support the needs of miners.   Miners attempted to unionize for better conditions leading to the West Virginia Mine Wars, a series of clashes between 1912-1922.  During a year and a half long strike at Paint Creek and Cabin Creek Mines in Kanawha County that began in 1912, miners and mine guards fought violently. In 1920 Sheriff Sid Hatfield and Baldwin Felts Detective Agents engaged in a gun battle on the main street of Matewan.  A year later, miners organized a March to Logan County to help non-union miners.  They met opposing forces and the resulting Battle of Blair Mountain forced President Warren G. Harding to send 2500 federal troops to end the conflict.

Selected Photos for Coal Expansion and Mine Wars 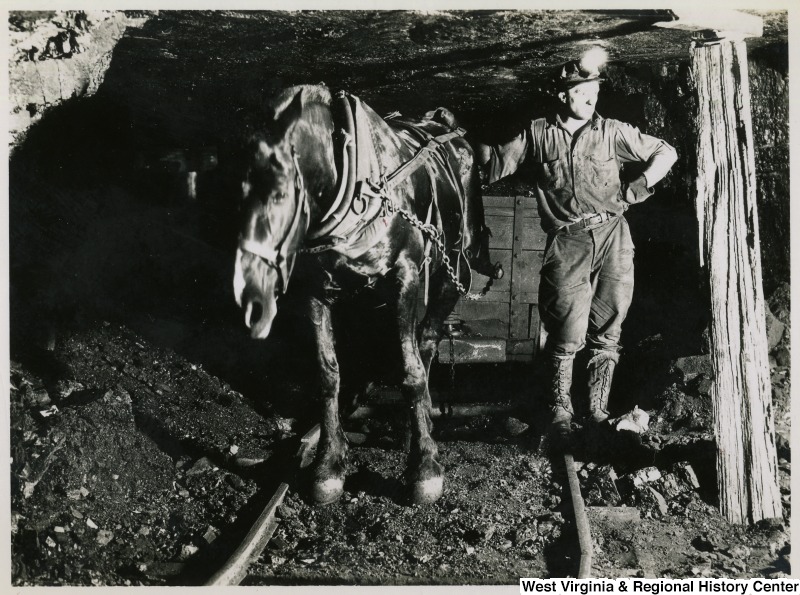 Miner with a Horse Down in the Mine at Rosedale Coal Company, Maidsville, W. Va. 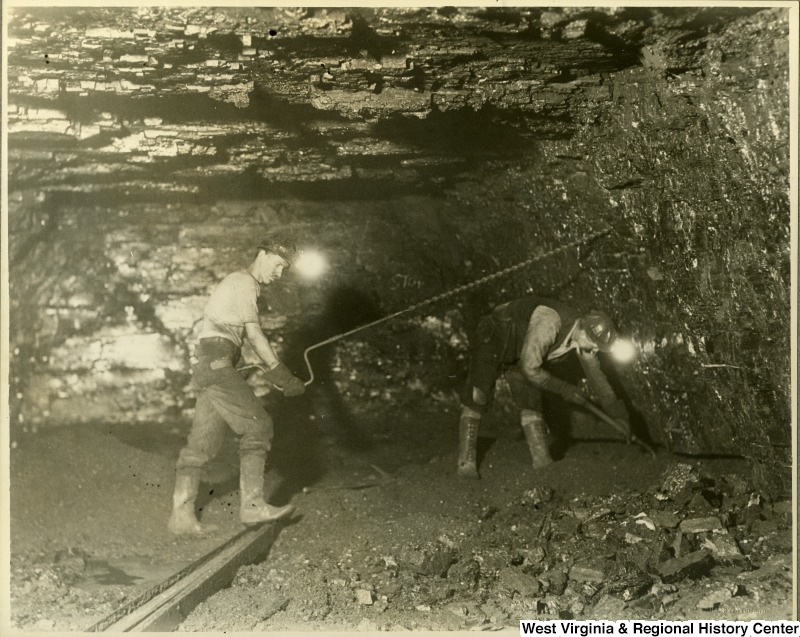 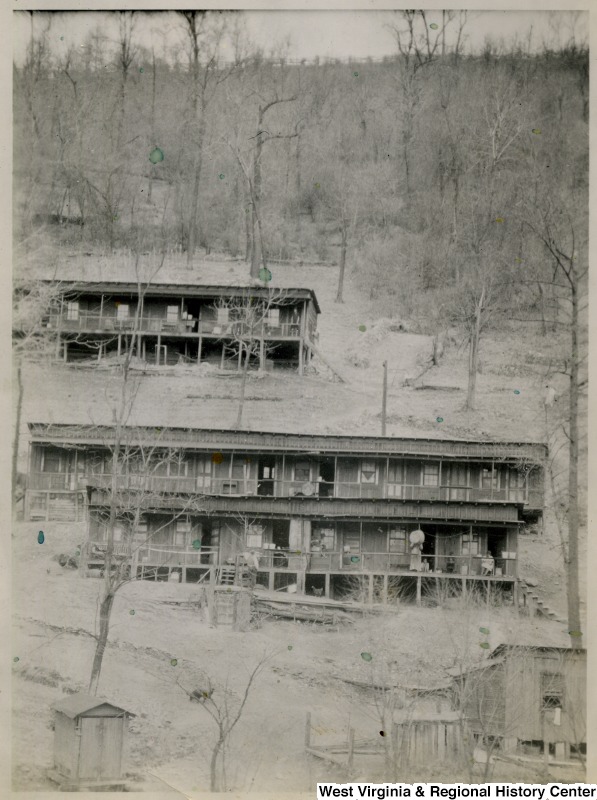 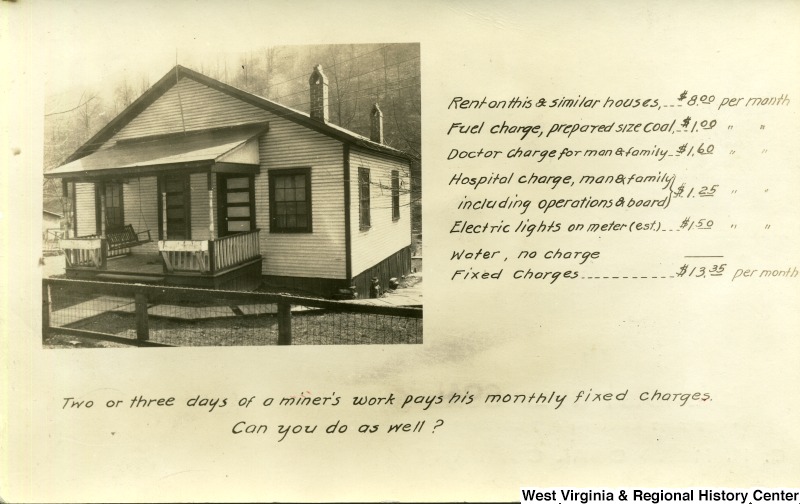 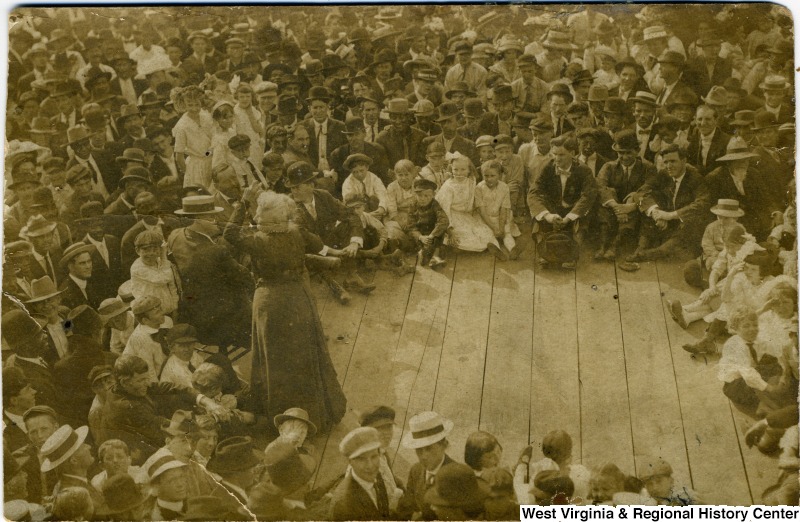 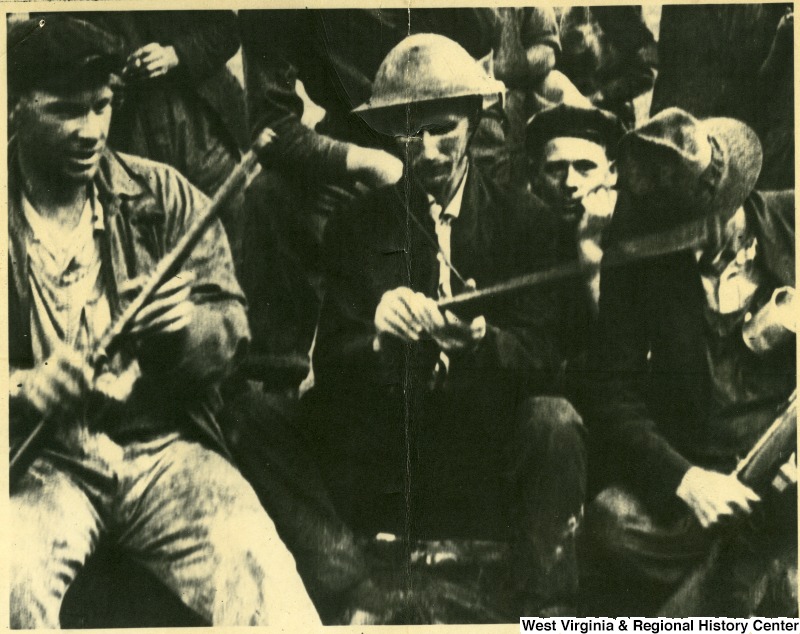 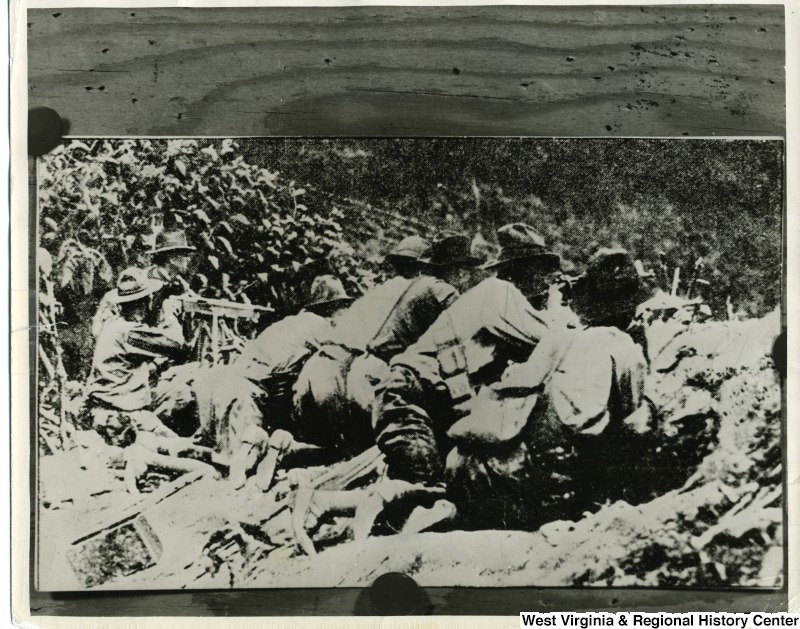 State Police and Mine Guards in the Trenches on Blair Mountain 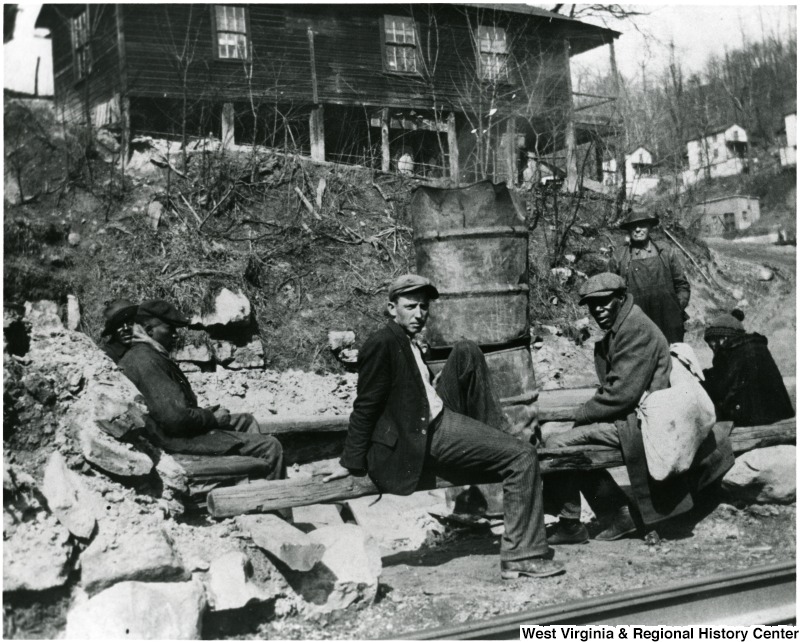 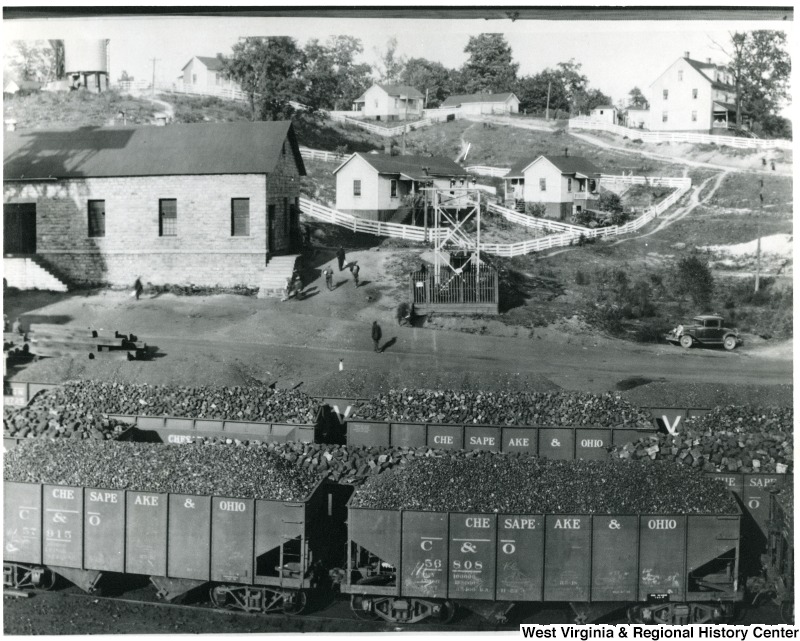