Before the arrival of European settlers, West Virginia was home to many generations of Native Americans.  The early history of these peoples is now divided into three cultural stages.  The earliest stage is known as Paleo-Indian, and the peoples from this time period centered their lives around the pursuit of large game animals.  From around 7000 B.C., Native American culture shifted to what is known as the Archaic period.  These peoples lived in small camps with a more diverse food supply that consisted of small game, fish, roots, plants, and berries.  The culture that is perhaps most familiar to West Virginians today is the Woodland stage, which began about 1000 B.C. and lasted into the eighteenth century.  Groups of Woodland Indians include the Adena, Hopewell, and Mississippian peoples.  These groups cultivated crops like corn, beans, and squash rather than only gathering wild plants and they also made pottery and complex weapons like the atlatl.  These cultures are best known for the monuments they themselves built: the large earthen mounds, like the Grave Creek Mound in Moundsville, constructed as part of the burial ceremonies of their cultures.  In the period just before European colonization, the Native Americans of West Virginia had formed into tribes that were often engaged in warfare.  The Iroquois and the Cherokee were powerful tribes in the eastern part of the state, but Shawnee, Mingo, and many other tribes also resided throughout West Virginia. 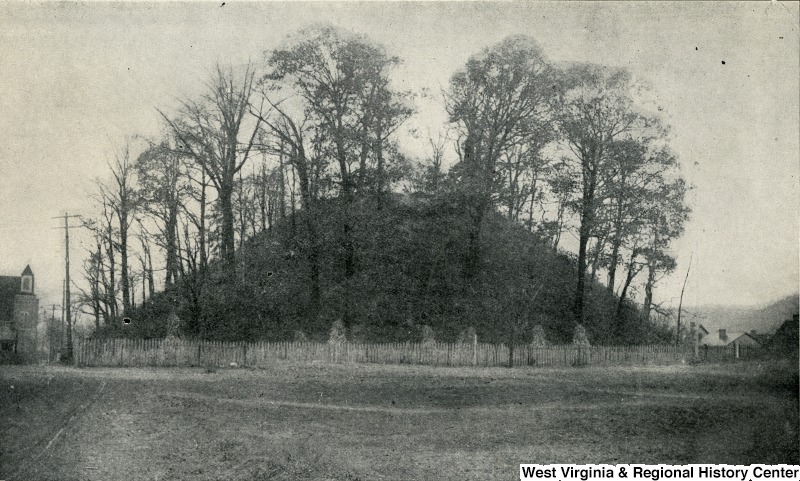 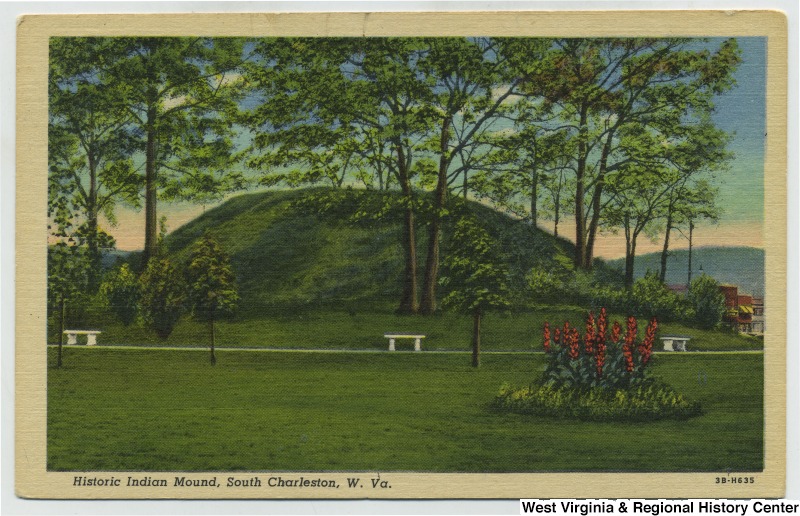 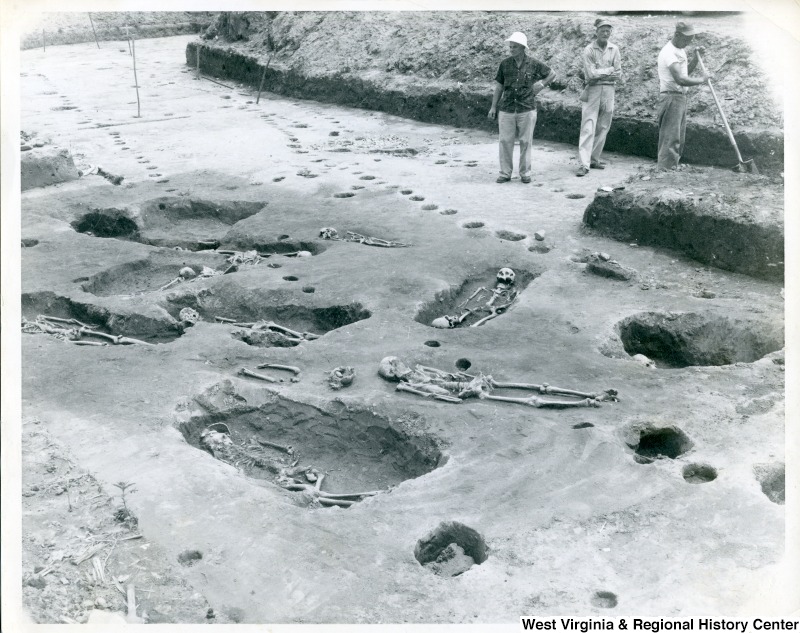