Settlers moved into areas west of the mountains.  As the area was sparsely populated, these pioneers faced many challenges including the threat of attack by Native Americans who also lived in the area.  Conditions were rough and settlers had to survive using the natural resources available in the region. They lived eventually began to build small communities with churches and taverns.

Paths eventually became roads that connected the developing areas.  Valleys and rivers became transportation routes.  The Baltimore & Ohio railroad helped open up the northern and central part of the state to the cities in the east.  It’s terminus in Wheeling was completed in 1853. Although early residents of the mountains slowly became interconnected with the rest of the growing country, the rugged terrain and seclusion of the area created a sense of independence and individualism in these pioneers.

As the new nation grew, tensions between the western and eastern portions of Virginia began to arise mostly due to geography.  The east was flat with a warm climate which was suitable for large plantations that used slave labor. The people in the east were largely English or of English descent, however one third of the eastern population was African.   The west was hilly and the settlers lived mostly on small farms.  The people came from many different countries and cultural backgrounds.

Western settlers grew increasingly unhappy with the laws of Virginia that were put forth in the original Virginia Constitution and the Constitutional Conventions in 1815-16 and 1829-30.  The people in the west wanted to expand voting rights and increased representation in the Virginia Assembly.  They sought internal improvements in the west.  Western Virginians did not feel strongly about slavery, but some saw an industrial rather than agricultural future for the west.  The Virginia Constitution was amended again in 1850 and this time some of the interests of the west were mollified.  The issue of slavery continued to separate the inhabitants of the east and west.  John Brown’s unsuccessful raid at Harpers Ferry would strengthen pro-slavery sentiment in the east. The coming Civil War would again divide the state.

Selected Images for the New Nation 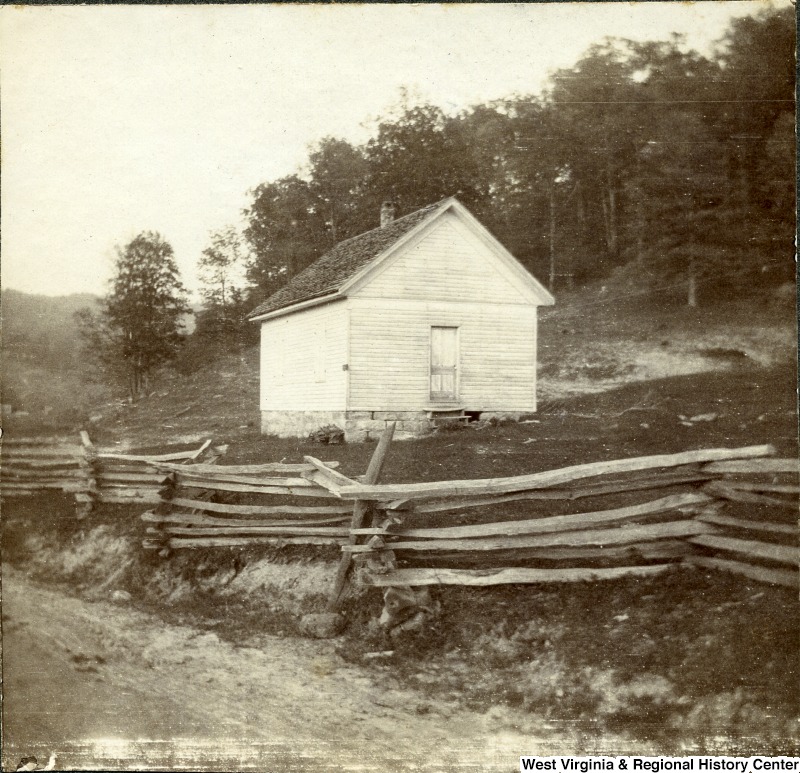 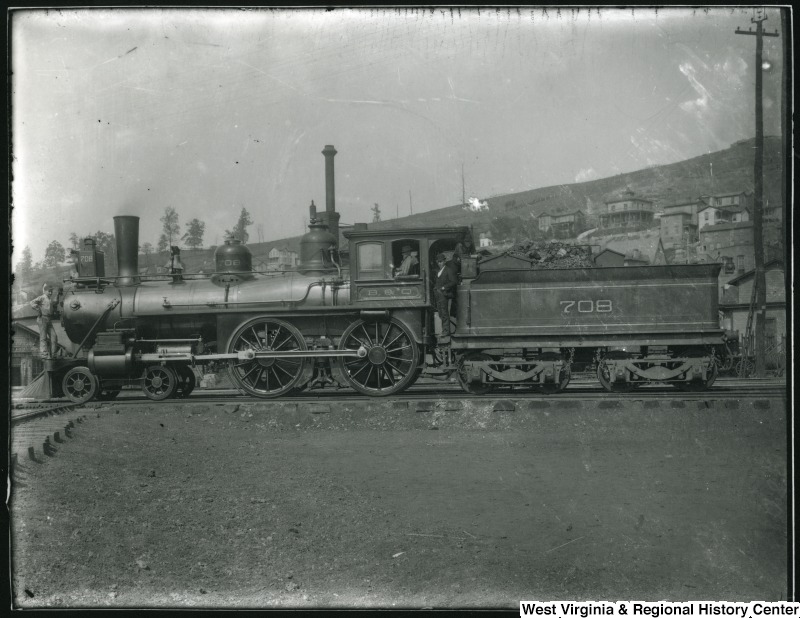 Baltimore and Ohio Train No. 708 with men in the cabin. Another man standing on the front of the train, Grafton, W. Va. 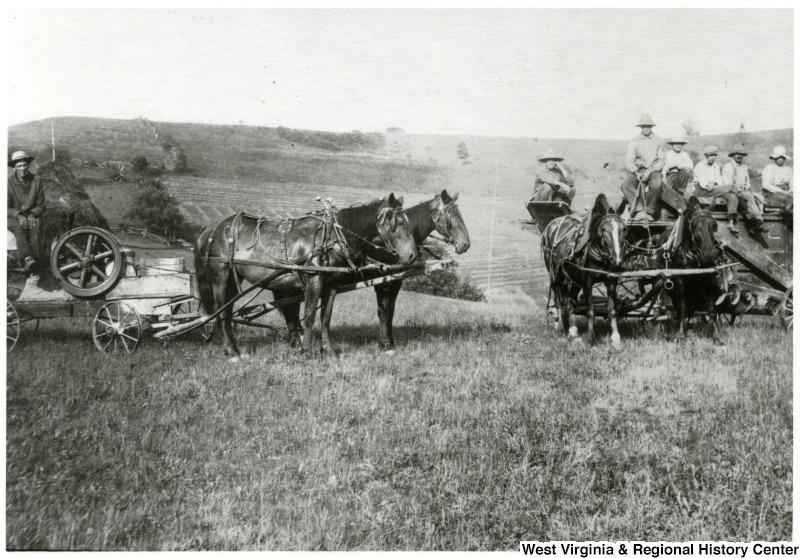 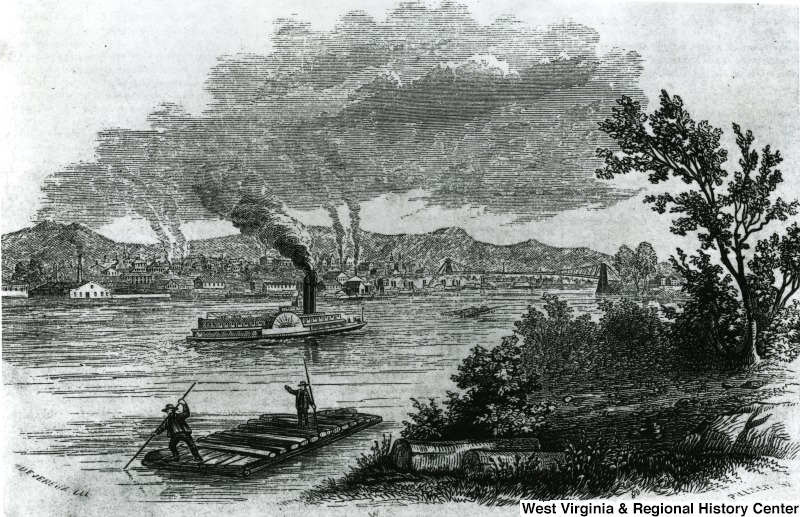 Drawing of Wheeling, Virginia, from the Railroad 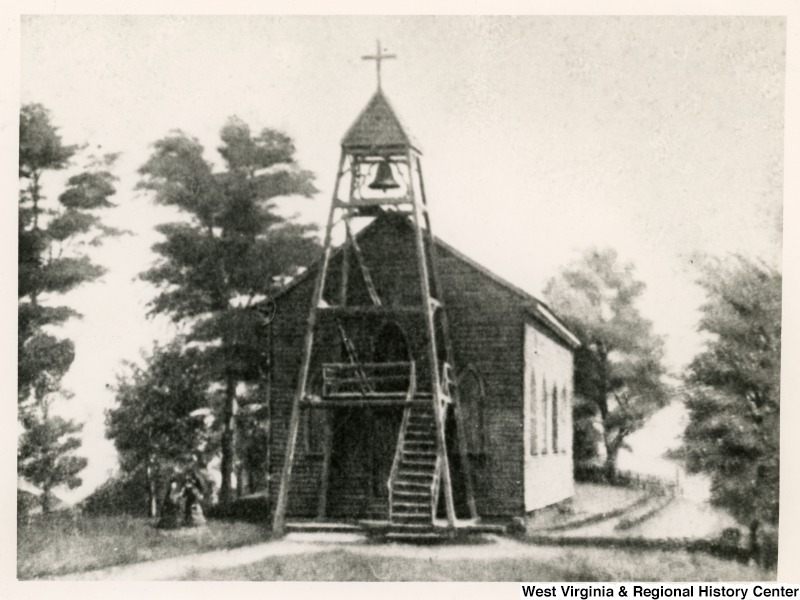