With the end of the World War II the country expanded both in population and industry.  However, West Virginia’s gains in both were short lived as the demand, and price of coal, drove the fortunes of the state.  Declines in the population through the late 1950’s and 60’s were halted as coal prices increased in the late 1970’s, only to reverse again and then continue throughout the remainder of the era.  During the era changes were also occurring in how the coal was mined as techniques for open (strip) mines came of age.  With the closing of older underground mines and the development of new strip mines, concerns about the environmental impact of mining moved to the forefront. The technique of mountaintop removal mining was heavily debated late in the period.

Major changes were also taking place in society during this period.  Civil Rights issues for African-Americans from voting, to schooling, to housing took center stage on the nation’s agenda and their outcomes were felt in West Virginia.  Additionally, as more Americans felt empowered to question the decisions of the federal government young people took to protesting a verity of issues including the war in Vietnam. 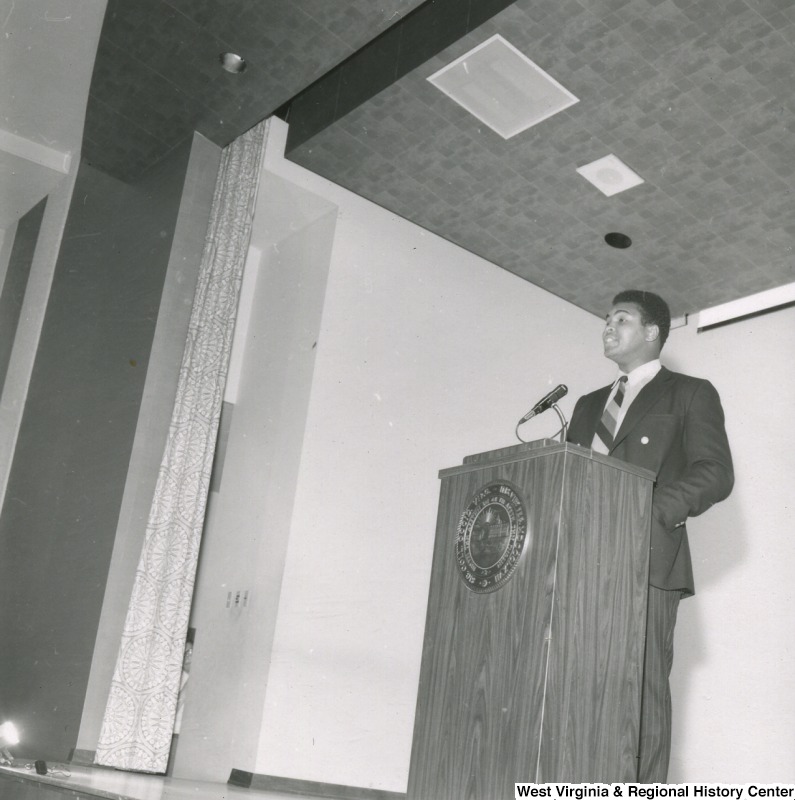 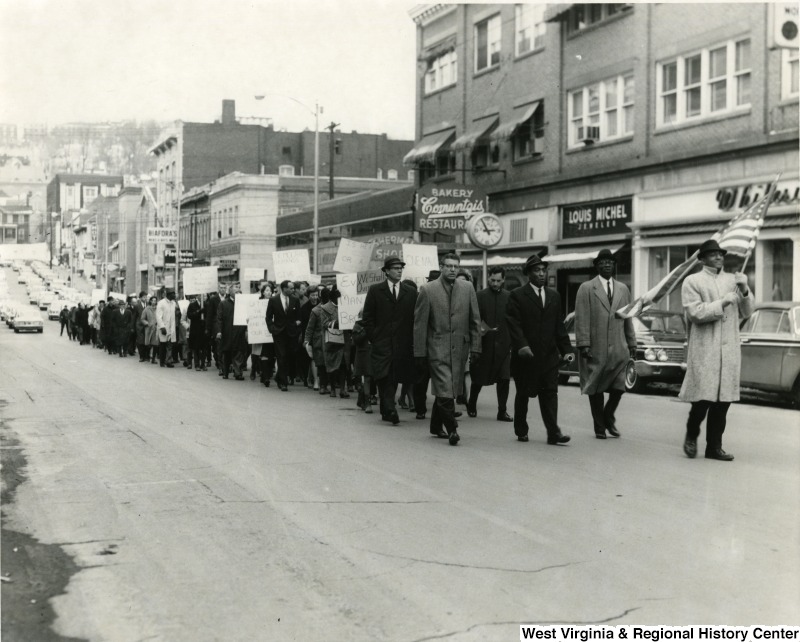 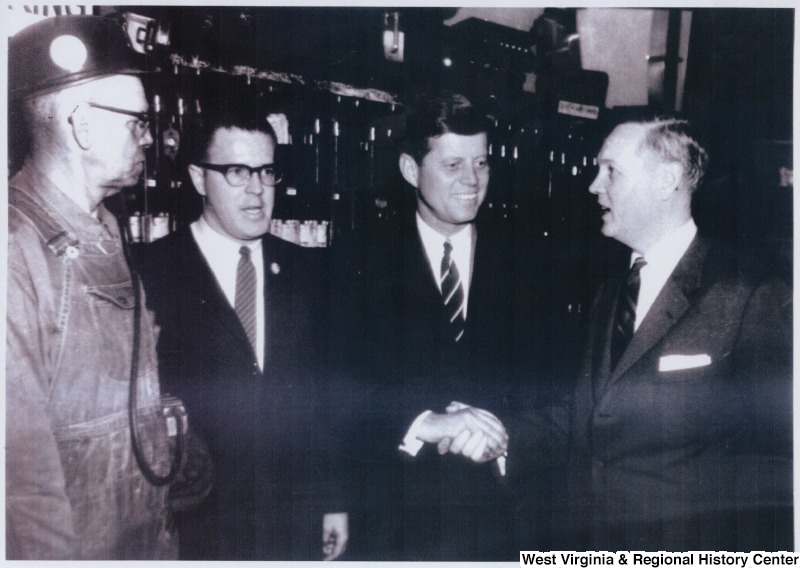 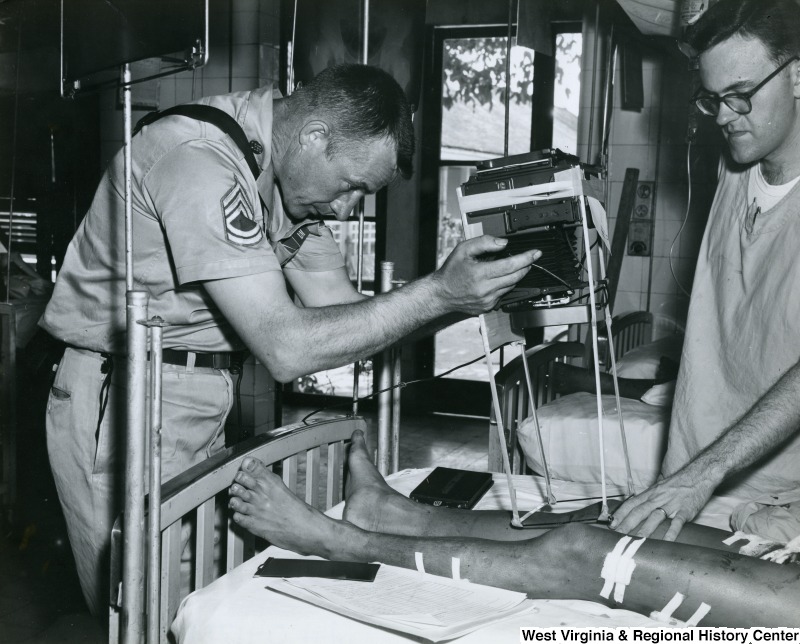 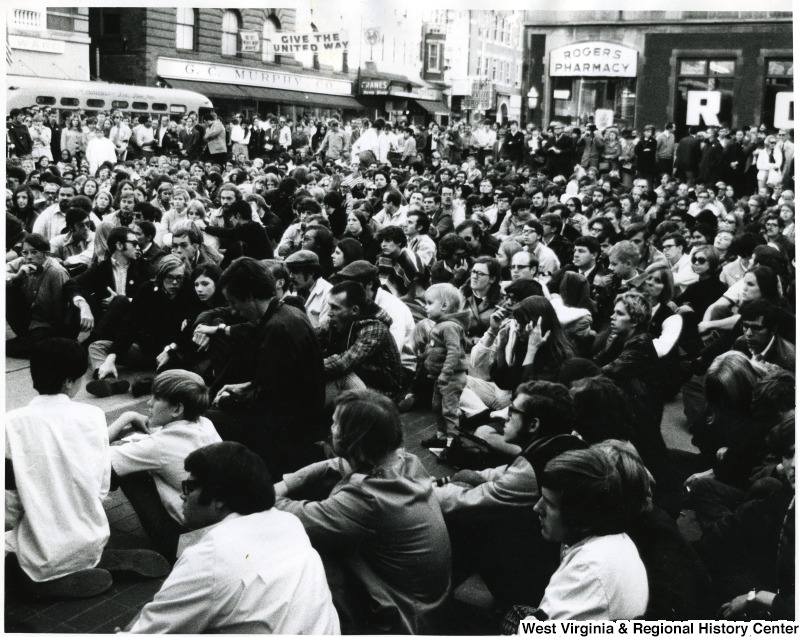 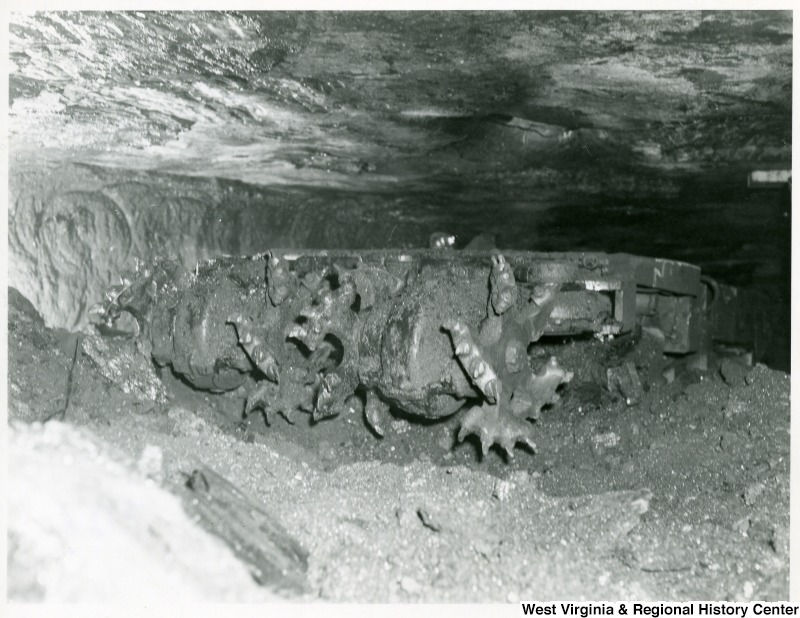 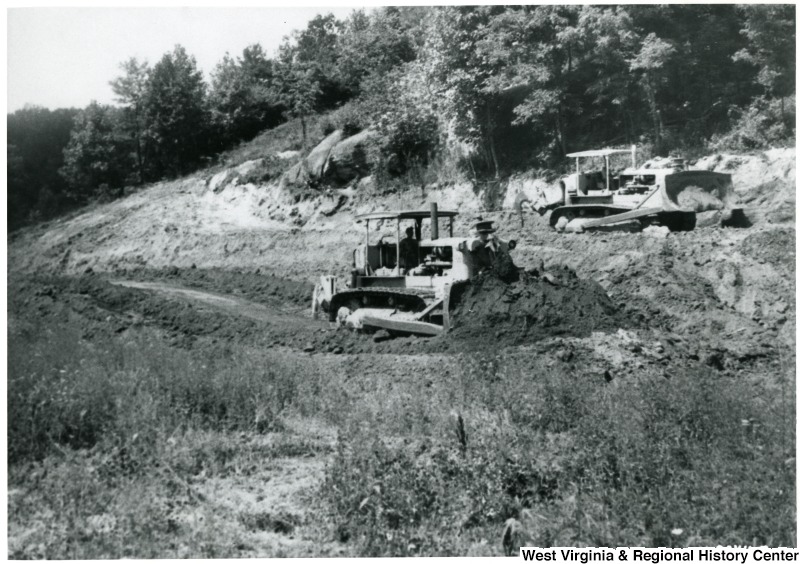