Open Licenses for sharing your work

Balancing the rights of creators and users. Open licenses grant users some permissions to use and distribute a work, permission not granted by the default "all rights reserved" of copyright.

The information on this site and from the Scholarly Communication Librarian, as well as WVU Libraries, is not legal advice and is provided for informational purposes only. We are not counsel to any members of the WVU community and are unable to provide legal advice. 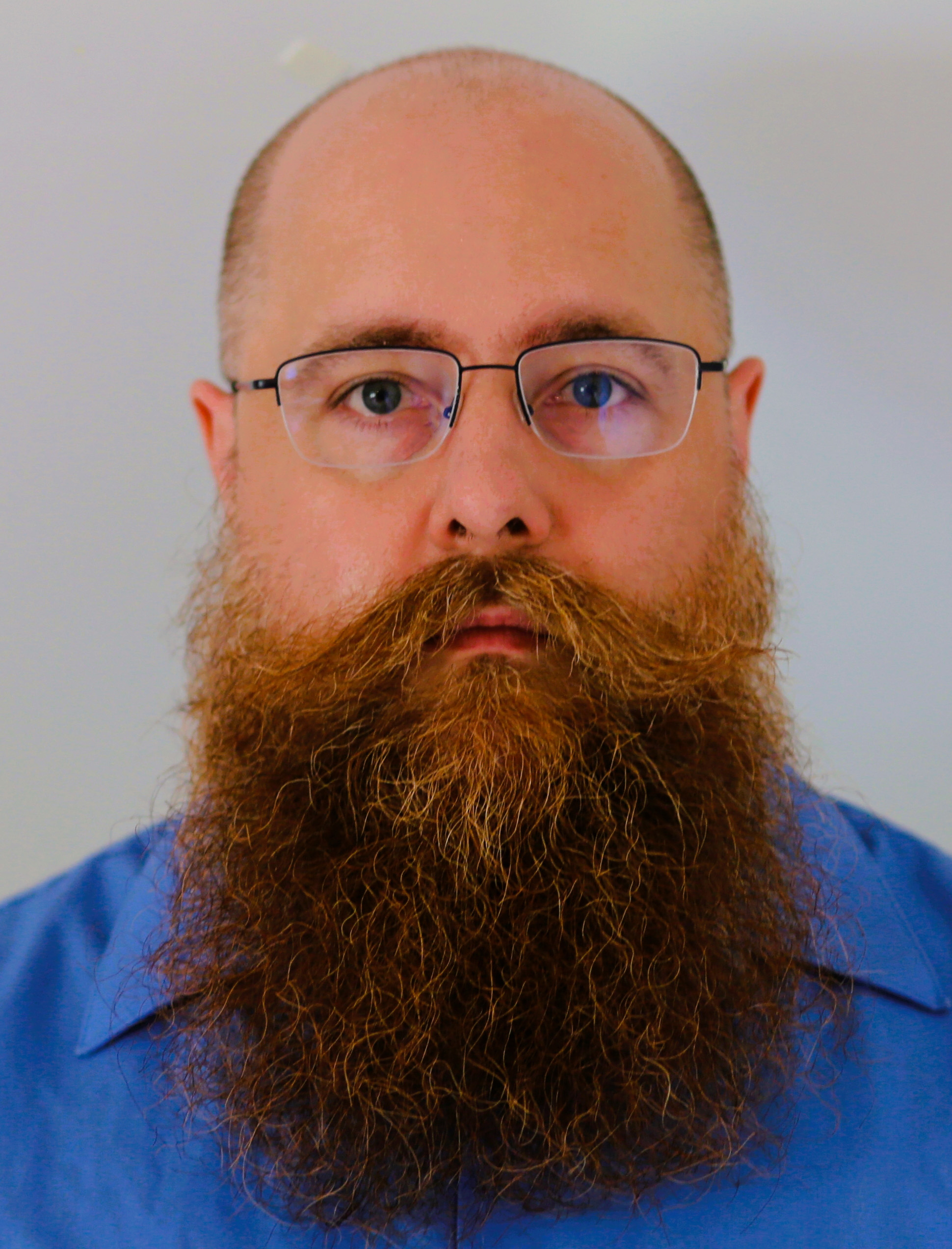 Jonah McAllister-Erickson
He, Him, His, They, Them
Email Me
Contact:
WVU Downtown Campus Library
1549 University Ave.
Morgantown, WV 26506

I can assist you with

But when it's time to interpret legal copyright statutes, contracts, and specific re-use situations, we'll leave that to you and if necessary your attorney.

If you have a question about the limitations of our services, please feel free to ask.

Open Licenses for sharing your work by Jonah McAllister-Erickson is licensed under CC BY 4.0

This guide is based in part on the University of Pittsburgh Guide: Open Licenses: Creative Commons and other options for sharing your work by Jonah McAllister-Erickson is licensed under CC BY 4.0

The default position of copyright  is "all rights reserved" for creative works by U.S. authors. Although there are some important exemptions to this standard, Creative Commons and other open licenses are free tools that let authors, scientists, artists, students and educators easily let each other know how much or how little others can use their works. Importantly, these licenses do not require someone to contact you each time they want to use your works.

Copyright applies automatically to any original work (must be created by the author rather than copied) that has a minimal degree of creativity.  It must also be "fixed in [a] tangible medium, of expression" meaning that it must in some sense be recorded and perceivable, such as on paper, in a computer file, or on a DVD.

Some things cannot be copyrighted:

Creative Commons (CC) is a not for profit organization founded in 2001. In December 2002, it released its first group of licenses. The organization's goal is to help people take full advantage of the internet's capability for aiding in the dissemination of information.

Creative Commons licenses have become perhaps the most widely-used open licenses for Open Educational Resources (OER). Under the terms of the licenses, the copyright holders (licensors) still retain their copyrights and grant usage rights to the public (licensees). The licenses offer creators an array of choices with regards to the permissions they will grant to others.

Simultaneously, these licenses provide users with legal permission to use the resources, without fear of copyright infringement so long as they abide by the terms set forth. The terms are dictated in easy-to-understand terms, removing much of the ambiguity that can typically accompany such legal notices.

Below is a short video on the benefits of Creative Commons

The modern free software movement started in 1983 with the GNU Project which had the goal of giving computer users the freedom and control in their use of their computers by collaboratively developing and publishing software that allows others to freely; run, copy, distribute, study, and modify the software. The Linux operating system is distributed under the GNU General Public License GNU-GPL. In 1998 the related Open Software Movement started, and later that year the Open Source Initiative, like Creative Commons, a not for profit corporation, that promotes the use of open source (openly licensed) software.

Some of the best known open software license include GNU-General Public License, MIT License (which has been reported to be the most selected license on GitHub) ISC License, BSD licenses and others.

Open data is research data that is freely available for anyone to download, modify, and distribute without any legal or financial restrictions.