Mountaintop: The Coal Mine Wars in West Virginia

Complete this form to receive free archival photo reproductions and/or trading cards in the mail. 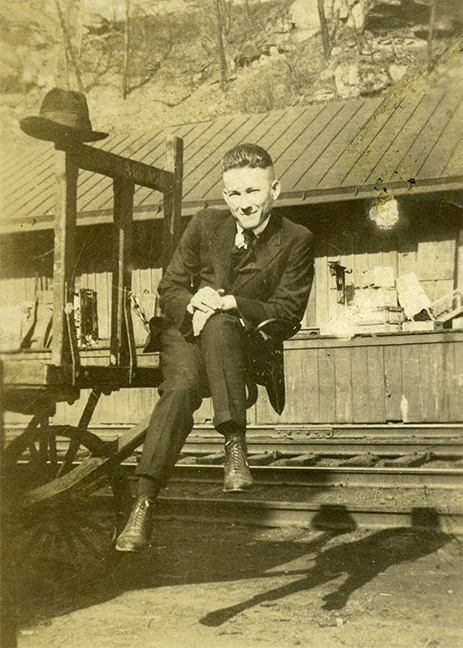 Ed Chambers was shot dead on August 1, 1921 alongside his friend, Sid Hatfield, at the McDowell County Courthouse in Welch, WV. He was 22 years old. Both men were killed that day as an outcome of the Battle of Matewan, a shoot-out on May 19, 1920 in Mingo County. The battle left 9 dead, 2 miners and Matewan Mayor Cabell Testerman on the miners’ side, and 7 Balwin-Felts detectives on the coal company‘s side.

In the Battle of Matewan, Sid Hatfield was Sheriff, and Ed Chambers was his Deputy. Their dramatic deaths after a resulting murder trial and acquittal inspired the 1921 Miners’ March on Logan West Virginia, probably the largest armed uprising in American labor history. 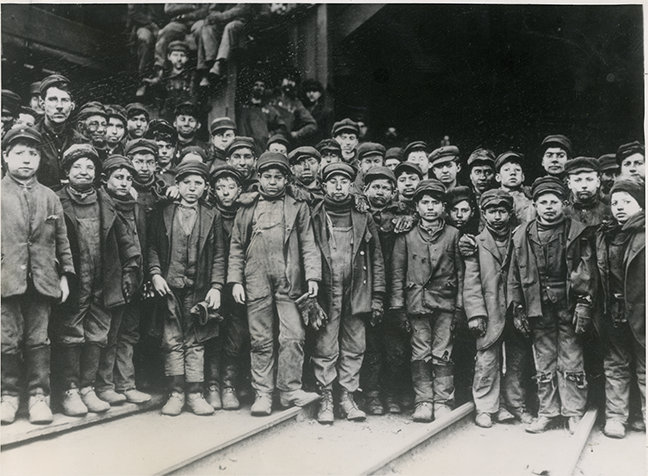 No Time for School in 1911- Child Miners Group before Child Labor Laws. Shown is a typical group of youngsters, aged nine to fourteen, at the end of a ten-hour shift in a West Virginia coal mine in 1911. A day's wages averaged 50-75 cents. Known as 'breaker boys,' these children worked six days a week breaking up large chunks of coal, picking out slate and other impurities, and greasing coal cars. The American Federation of Labor fought for passage of effective child labor laws to prohibit such exploitation of youthful workers in many mines, mills, and factories. 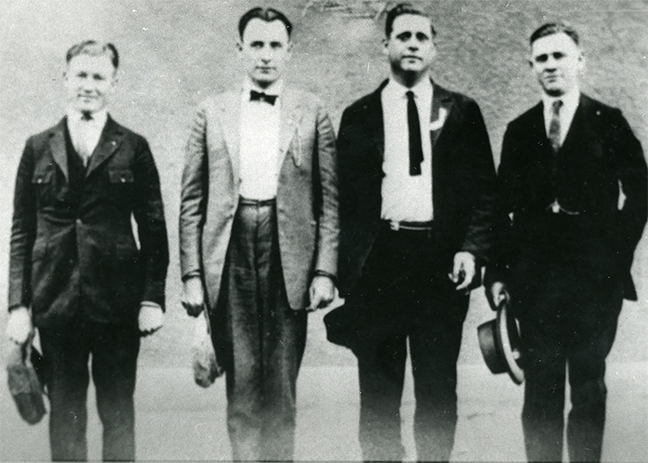 The 4 major UMWA leaders during the Mine Wars, 1921. From left to right: Bill Blizzard, Fred Mooney, William Petry, and Frank Keeney.

UMWA leader Bill Blizzard was born on Paint Creek in Kanawha County and took part in the strikes there as a young man. During the Battle of Blair Mountain, Blizzard, known for his aggressive demeanor, led the miners on the front lines. He was tried for and acquitted of treason in 1922.

Fred Mooney was born in Kanawha County and begin working as a miner at age 13. He served as Secretary- Treasurer of District 17 of the UMWA. Mooney’s autobiography includes his firsthand accounts of the Miner’s March, the Battle of Blair Mountain, and the subsequent trials.

UMWA District 17 Vice President William Petry shot Don Chafin, deputy sheriff of Logan county. Chafin recovered, and Petry, who was cleared when the local authorities accepted his claim of self-defense, said his only regret was that he had not used a larger-caliber gun.     Frank Keeney was born on Cabin Creek in Kanawha County and came into prominence as a UMWA leader during the 1912-1913 Paint Creek-Cabin Creek strike. He founded the WV Mine Workers Union in 1931 with an estimated 20,000 miners organized. The union faced financial difficulties and collapsed after two years. 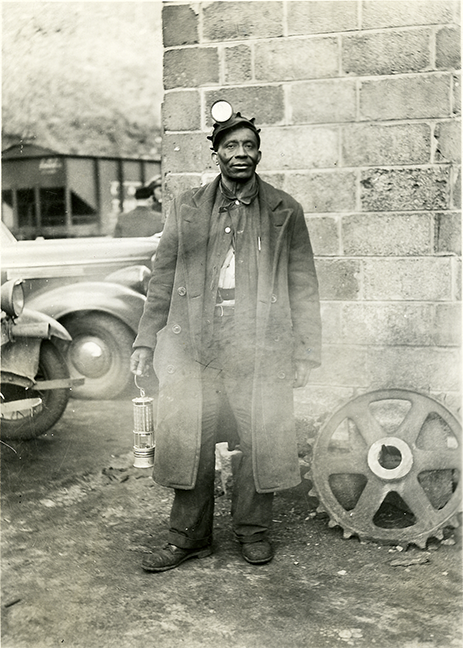 This photo shows Mine Foreman D.T. Phillips, Stirrat, Logan County, WV, ca. 1932, one of the first Black miners to be certified as a Mine Foreman. Phillips is holding a Wolfe Safety Lantern. The lantern was designed to detect the presence of gas at any level. Any changes in size and color of the flame would indicate the presence of gas.

African-Americans played a key role in the growth of West Virginia’s coal industry. The first West Virginia coal miners were primarily African Americans, both enslaved and free. Blacks from rural areas of the upper south, mainly Virginia, helped to lay track for railroads that opened up the bituminous fields. Work on the C&O in Summers County produced the Black folk hero John Henry. From 1900-1930, 1 of every 4 southern West Virginia miners was African American, and they played a critical role in the United Mine Workers of America organizing in West Virginia. 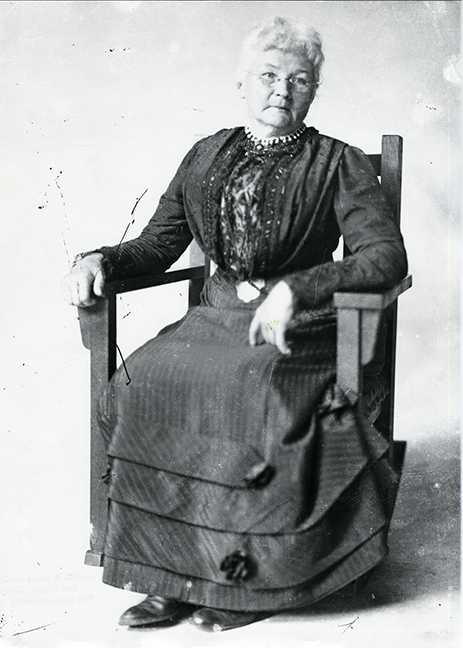 The agitator Mary Harris ‘‘Mother’’ Jones, a leader in the  American labor movement from the 1890s until her death in 1930, made a profound impression on West Virginia.

She was a commissioned national organizer. Sent to survey the West Virginia coalfields in December 1900, she reported that ‘‘conditions there were worse than those in Czarist Russia.’’

She was involved with coal mine strikes in the New River and Fairmont coalfields. In 1912, she aided union miners on Paint Creek and Cabin Creek. In 1917 she held meetings and gained union recognition in the Fairmont and Winding Gulf coalfields.

She returned to West Virginia by 1921 when the miners rebuffed her attempt to block their 1921 March on Logan.

Among her other causes, Jones vigorously opposed child labor. She spoke in West Virginia and elsewhere against the employment of young boys in and around the coal mines, and in 1903 she led a protest march of mine and mill children to President Theodore Roosevelt's summer home at Oyster Bay, New York.