Civics in the Archives: Engaging Undergraduate and Graduate Students with the Children's Health Insurance Program papers 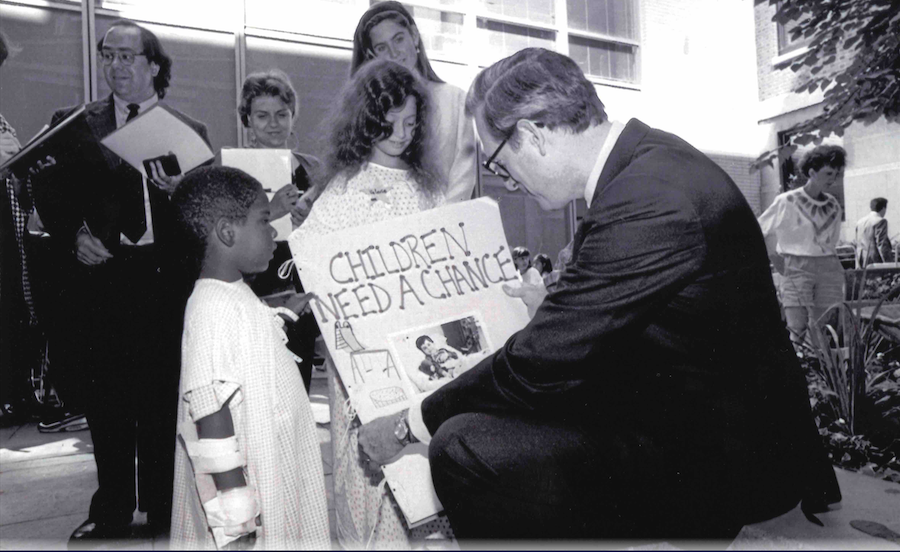 This case study discusses an instruction exercise using legislative staff memoranda from congressional archives in graduate and undergraduate courses to teach civic knowledge, particularly the legislative function of the U.S. Congress and the legislative process. In 1997, the Children's Health Insurance Program (CHIP) was signed into law, making it the largest federal investment in children's health care since the creation of Medicaid in 1965. Senator Jay Rockefeller was a key sponsor of the legislation. The legislative staff memoranda preserved in his archives at West Virginia University Libraries offer a unique, behind-the-scenes vantage of how the policy developed in Congress and was later implemented in the states.

This case study includes the exercise questions and opening and closing assessments that can be adapted for use with other political and legislative archives. To use the CHIP memos and exercise in an instruction session, please contact the Assistant Curator.

The West Virginia Flood of 1985: The Government Responds 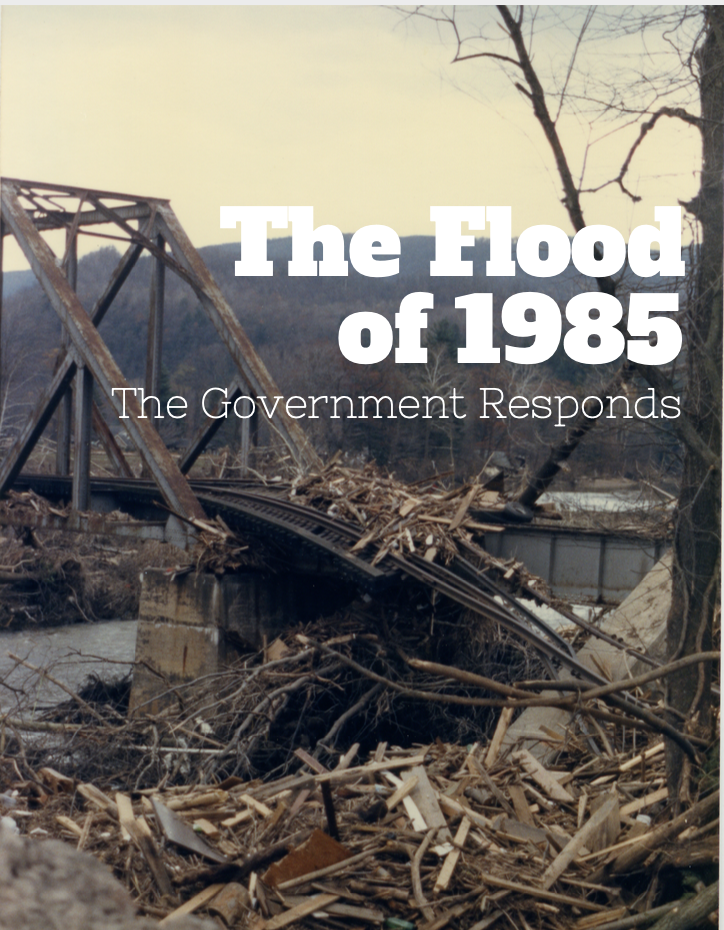 This lesson introduces students to congressional and political archives while investigating the causes, responses, and effects of the 1985 West Virginia Election Day flood. Students will use materials from the archives of Senator Robert C. Byrd, Congressman Harley O. Staggers Jr., and Governor Arch Moore Jr. to develop an understanding of the state and federal responses to the flood, the impacts of the flood in the context of policy and budget creation, and the connections and differences between the 1985 and 2016 floods.

Congress, the Great Society in the 1960s, and Today

The lesson, "Congress, the Great Society in the 1960s, and Today", studies legislation passed in response to President Lyndon Baines Johnson's call for America to become a "Great Society." Students will detail the President's vision, summarize its historic context, and explain the ways in which Congress responded. This lesson plan is designed to assist teachers with using primary source materials to integrate Congress into history, government and civics classes. It is suitable for students in junior high, high school, and undergraduate programs. The lesson uses The Great Society Congress exhibit created by the Association of Centers for the Study of Congress (ACSC). The WVU Libraries is a member of the ACSC.