NASA Langley's Hidden Figures page : "From Hidden to Modern Figures" includes images and videos about the three famous human "computers."  Some quotes from the biographies:

Trainees had to take graduate level math and physics in after-work courses managed by the University of Virginia. Because the classes were held at then-segregated Hampton High School, however, Mary needed special permission from the City of Hampton to join her white peers in the classroom. Never one to flinch in the face of a challenge, Mary completed the courses, earned the promotion, and in 1958 became NASA’s first black female engineer

The technical papers written by the women of Hidden Figures are on the NASA Technical Server:

Katherine Johnson's  and her NASA page 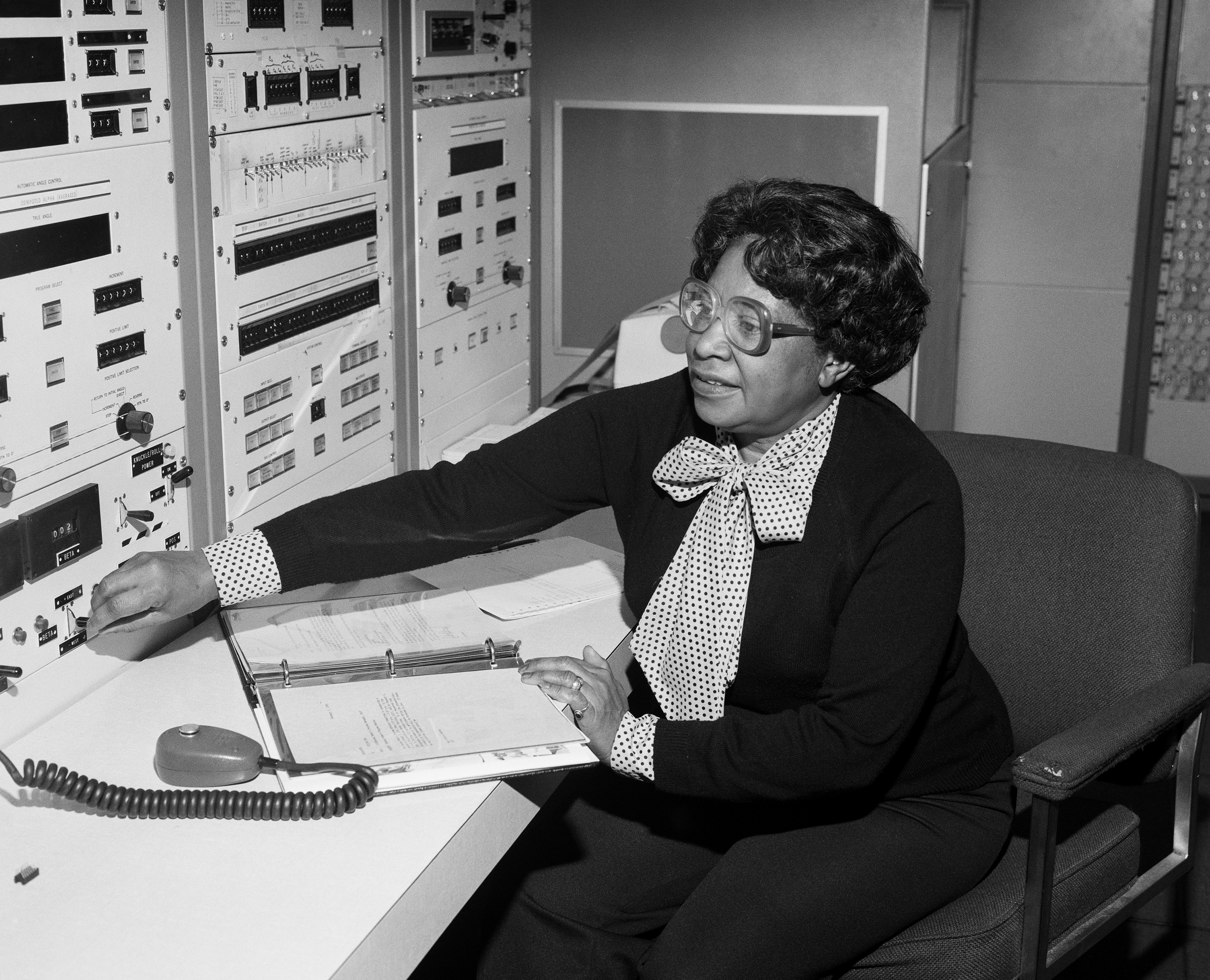 Another biography of Mary Jackson, October 1979

Dorothy Vaughan authored a handbook for algebraic methods for calculating machines and was the first African-American supervisor at NASA Langley.

Marian Armour-Gemmen compiled a list of books on the topics covered in Hidden Figures including boundary layers, turbulence, mathematical modeling, and flow.