A quick guide to Chicago-style citations 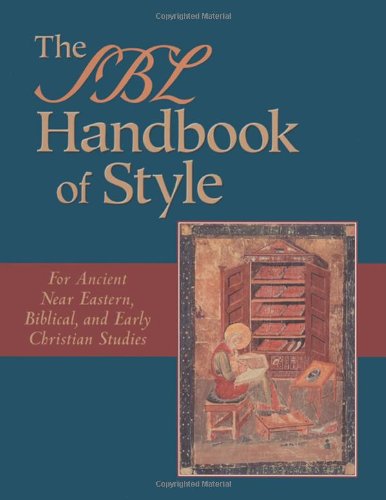 All Chicago style religious text citations are based on the forms used for the Jewish and Christian Bible.

"References to the Jewish or Christian scriptures usually appear in text citations or notes rather than in bibliographies. Parenthetical or note references to the Bible should include book (in roman and usually abbreviated), chapter, and verse—never a page number. A colon is used between chapter and verse. Note that the traditional abbreviations use periods but the shorter forms do not. For guidance on when to abbreviate and when not to, see [CMS] 10.46. For full forms and abbreviations, see 10.48, 10.49, 10.50."

Since books and numbering are not identical in different versions [of religious texts], it is essential to identify which version is being cited. For a work intended for general readers, the version should be spelled out, at least on first occurrence. For specialists, abbreviations may be used throughout. For abbreviations of versions, see 10.51.

You do not need a bibliographic entry unless your professor instructs you to include one.

References to the sacred and revered works of other religious traditions may, according to context, be treated in a manner similar to those of biblical or classical works.

Citations of transliterated texts should indicate the name of the version or translator.

Such collective terms as the Vedas or the Upanishads are normally capitalized and set in roman, but particular parts are italicized (e.g., the Rig-Veda or the Brihad-Aranyaka Upanishad).