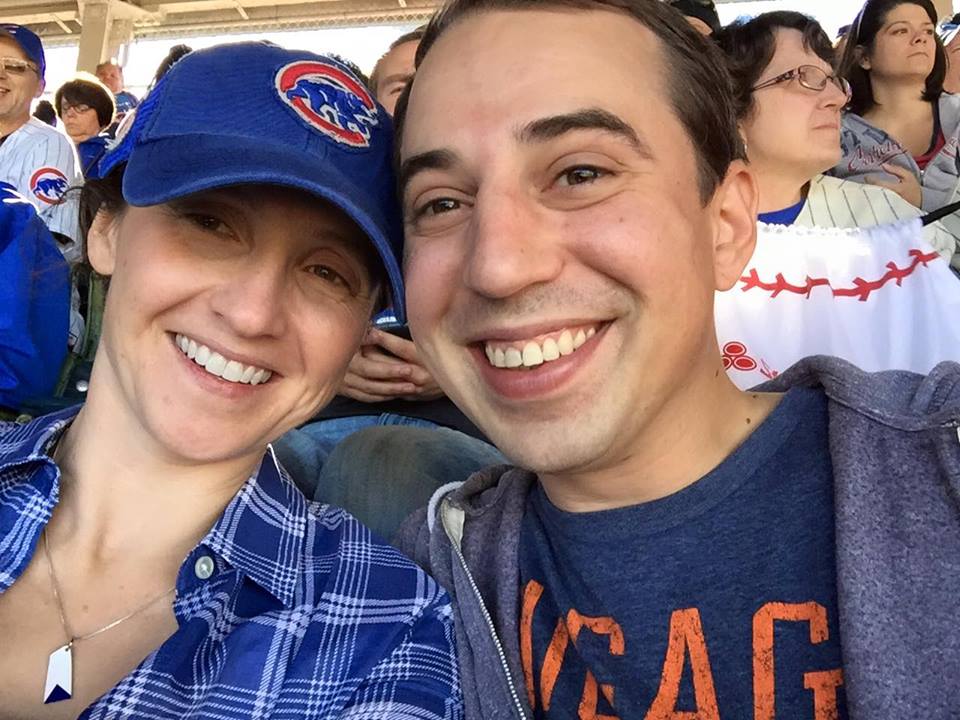 Office of the President

Proposals for regulatory changes or additions are proposed in the Federal Register as rules. An accepted proposal is added to the Code of Federal Regulations.

The Congressional Budget Office is a federal agency within the legislative branch of the United States government that provides budget and economic information to Congress.

CRS reports provide Congress with both anticipatory and on-demand research and analysis to support their legislative, oversight, and representational duties. All reports adhere to the core values of CRS; they are authoritative, objective and nonpartisan.