A curated guide on racial violence and race relations in the US based on readings compiled by African-American scholars following the devastating events of June 2015 in Charleston, SC.

When Should I Use This Guide?

This guide was created to encourage thoughtful, honest, and respectful dialog amongst the WVU community. It is appropriate to use all or parts of this guide in any class tackling the complex issues surrounding racial violence, race relations, racial identity, diversity, and/or social justice in the United States. If you have recommendations for additional resources to be added to this ever-evolving guide, please contact the guide administrator.

This guide was created by Visiting Librarian Chanelle Pickens. 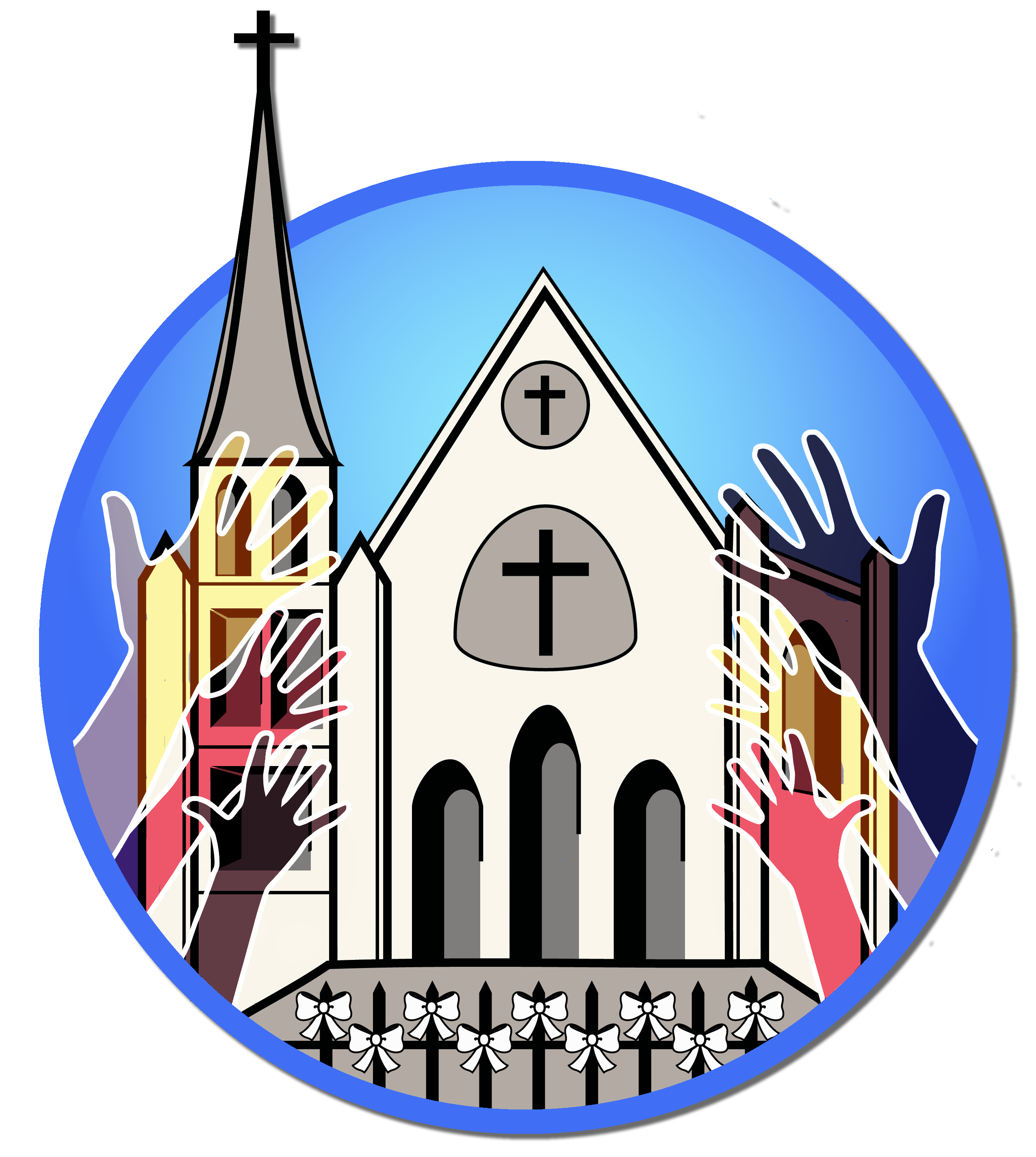 Created by a group of African-American scholars and activists, the #CharlestonSyllabus represents an ever-evolving list of readings to help educators and students begin a dialog about the devastating events that occurred on June 17, 2015 at the Emanuel African Methodist Episcopal Church in Charleston, SC.

The original #CharlestonSyllabus was conceived by Chad Williams (@Dr_ChadWilliams), Associate Professor of African and Afro-American Studies at Brandeis University. With the help of Kidada Williams (@KidadaEWilliams), the hashtag started trending on Twitter on the evening of June 19, 2015. The original list was compiled and organized by AAIHS blogger Keisha N. Blain (@KeishaBlain) with the assistance of Melissa Morrone (@InfAgit), Ryan P. Randall (@foureyedsoul), and Cecily Walker (@skeskali).

This guide is an extension of the original syllabus, created for the use of the entire WVU community. While this guide is not exhaustive, every attempt has been made to include as many timely resources as possible. Additionally, resources readily available from the WVU Libraries have been linked for quick and easy access.

An easy way to get started is to browse and read selected resources on some of the major themes (located below). These five themes, Historical Overviews, Op-Eds & Editorials, The Confederate Flag, Racial Violence, and 1 Year Later capture the essence of the events of June 2015 and their ongoing impact. Then, for a more in-depth look, explore each of the readings categories to the left. Topics include everything from slavery to white supremacy to the black power movement.