The WVU Health Sciences Library is actively hosting traveling exhibits from the National Library of Medicine History of Medicine Division.  Check back for updated details on the exhibits and associated events. Please contact Lori via email or by calling 304-293-1922 for more information.

From DNA to Beer: Harnessing Nature in Medicine and Industry 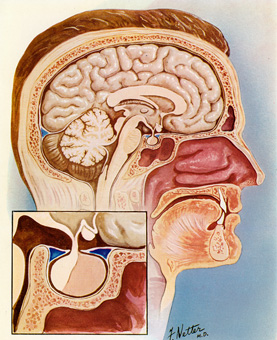 From DNA to Beer: Harnessing Nature in Medicine and Industry explores some of the processes, problems, and potential inherent in technologies that use microorganisms for health and commercial purposes. Over the past two centuries, scientists, in partnership with industry, have developed techniques using and modifying life forms like yeast, molds, and bacteria, to create a host of new therapies and produce better foods and beverages. The exhibition illustrates the history of this dynamic relationship among microbes, medicine, technology, and industry, which has spanned centuries.

Every Necessary Care and Attention: George Washington and Medicine

George Washington, first president, Revolutionary War general, plantation owner and businessman, and head of household, had many different concerns and responsibilities from running his estate to ensuring the stability of a new nation. Alongside the traditional demands of political life and military leadership, Washington focused considerable attention on the health and safety of his family, staff, slaves, and troops.

Washington’s status and wealth gave him—and his community—special privileges. During his lifetime, with the practice of medicine slowly becoming a licensed profession, he could call on a growing class of experts and new knowledge about the spread and prevention of disease. Even so, Washington encountered the limits of medicine when faced with serious illness. 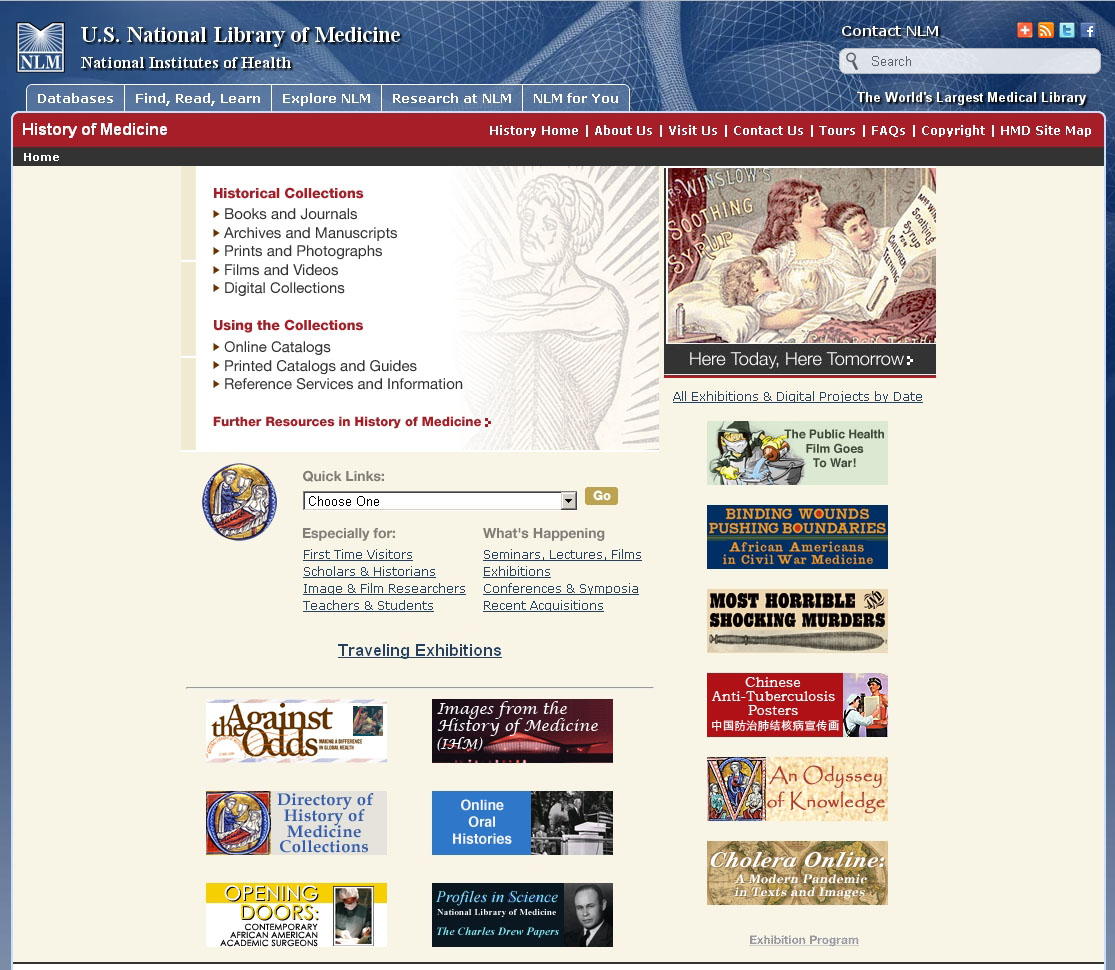 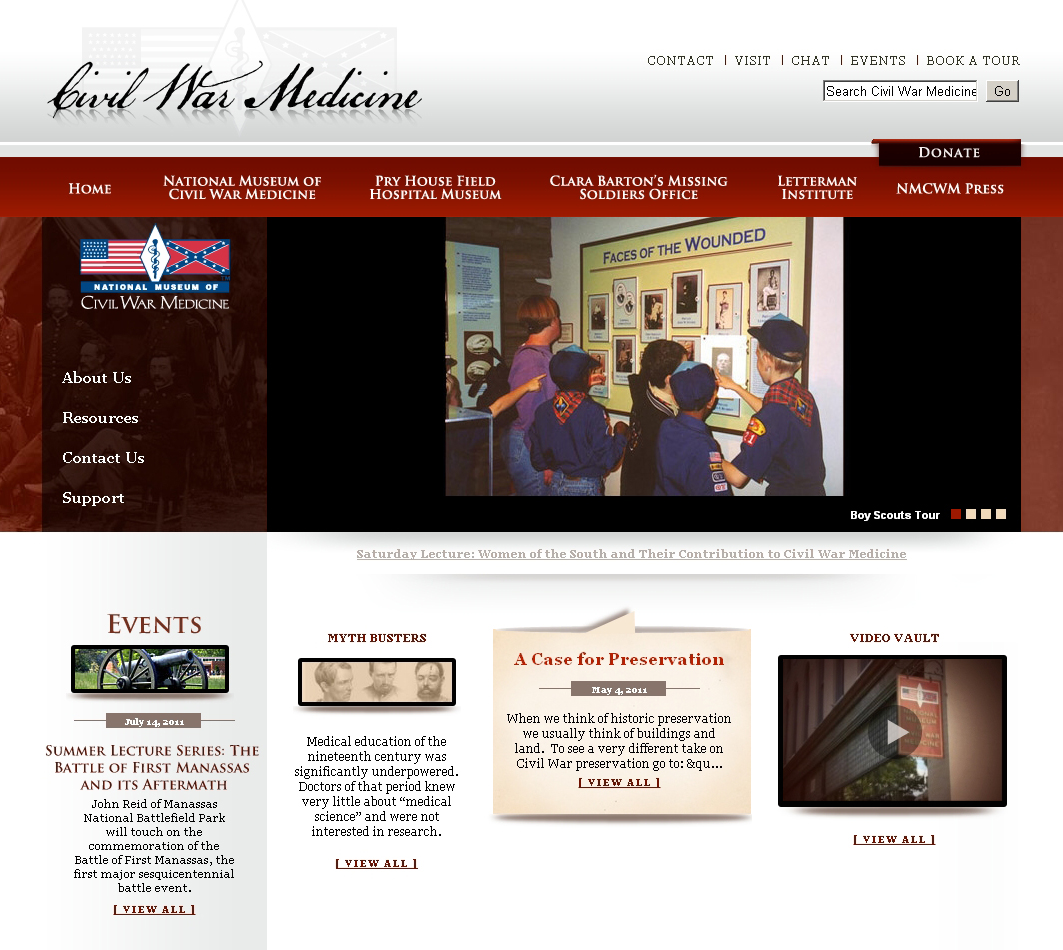 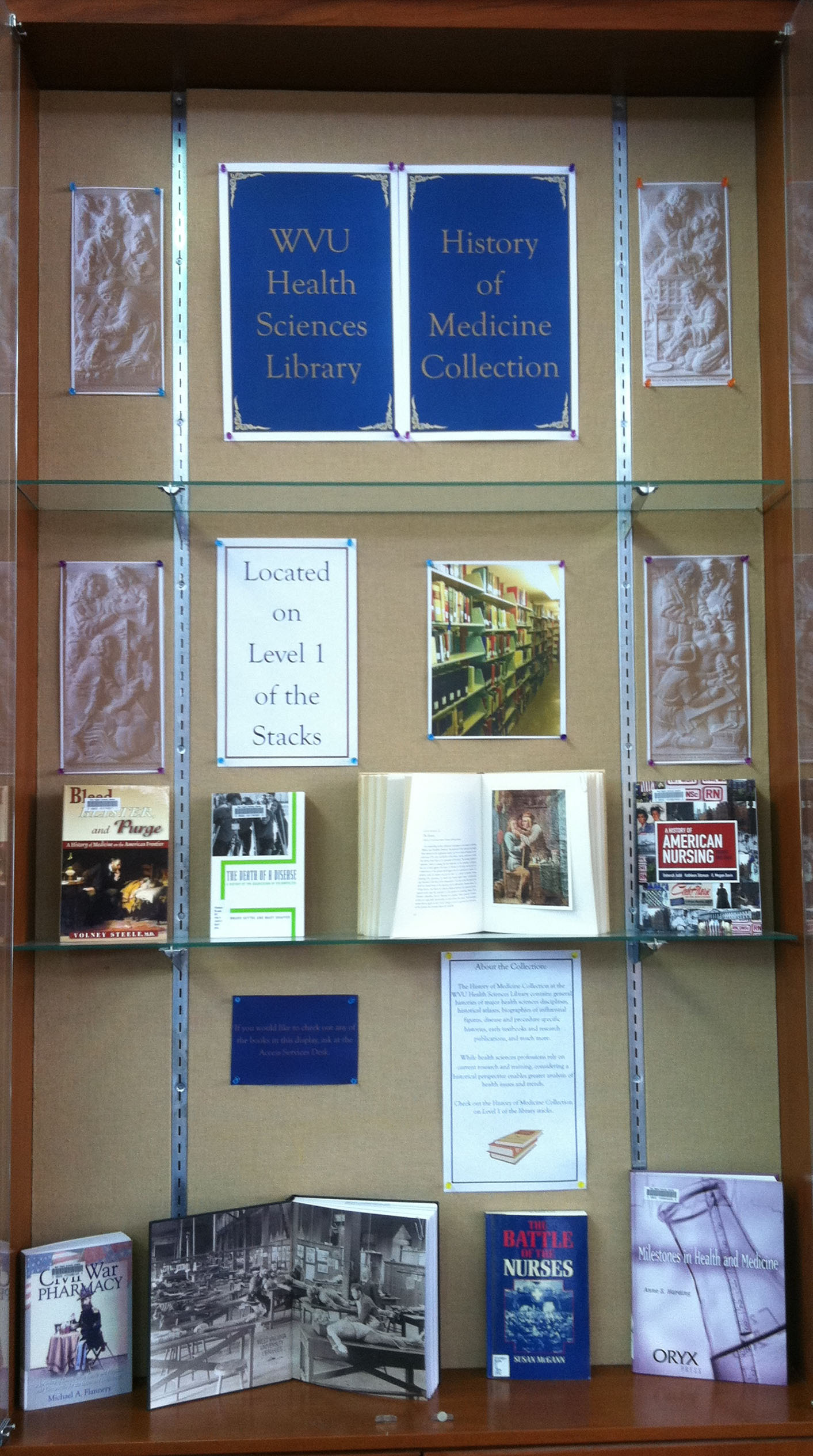