History of Medicine at the WVU Health Sciences Library: Books 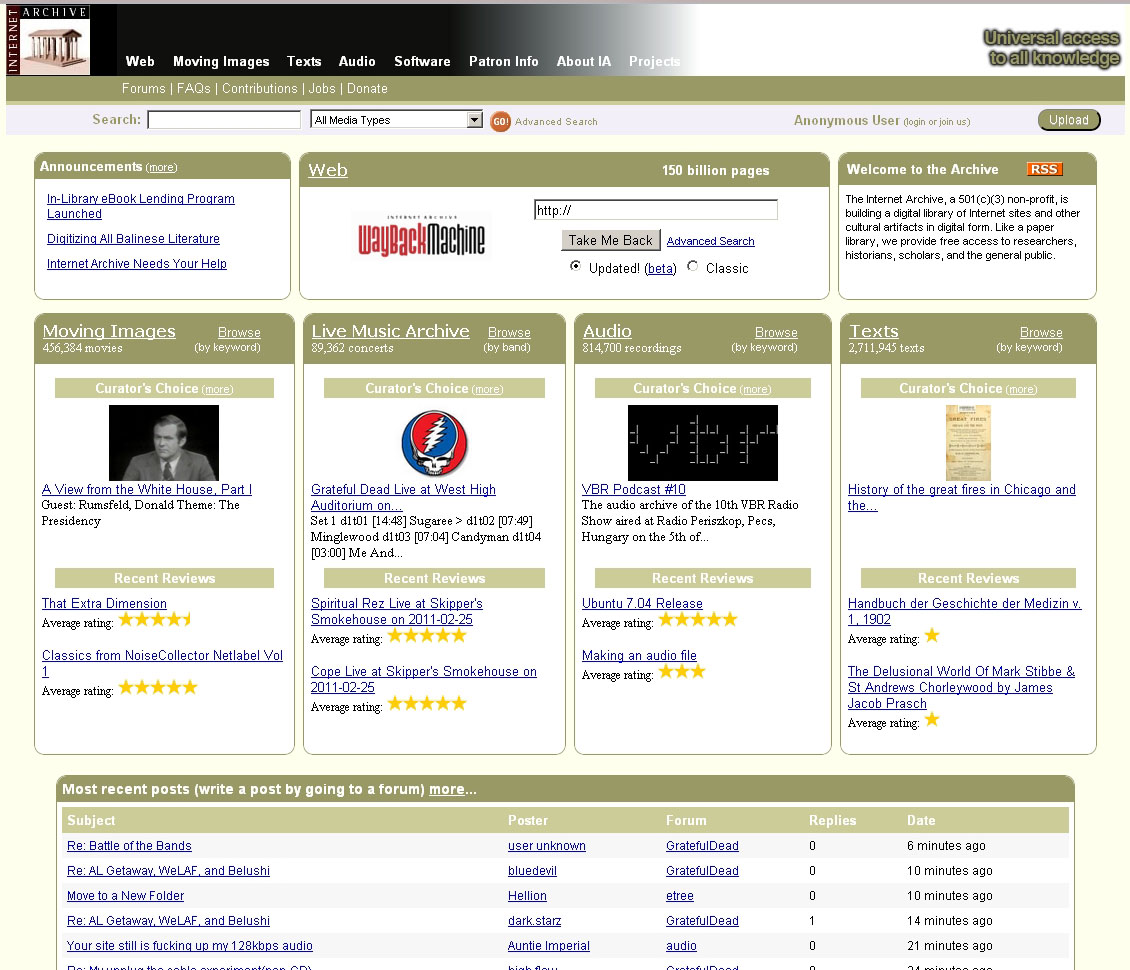 You can have books delivered to your closest WVU Library using Book Express.

Make your requests in the WorldCat catalog and select the library where you would like to pick up the book.  You will receive an email when the book is available.